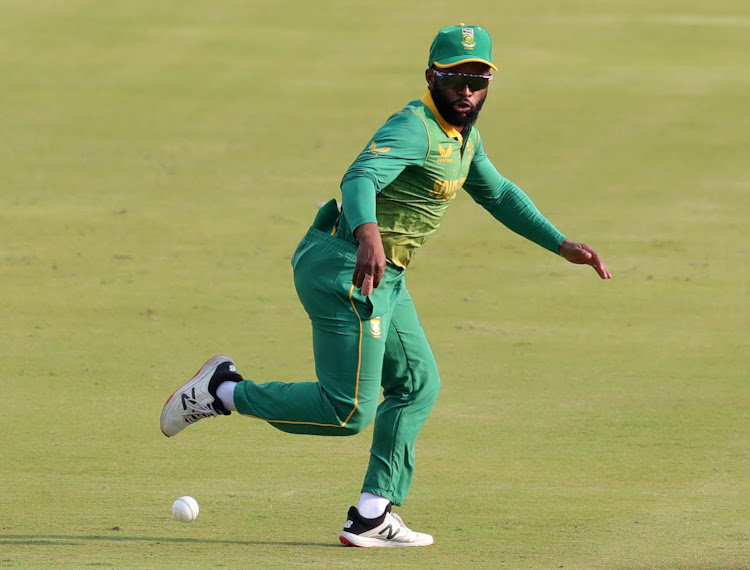 The Proteas lost to Bangladesh by nine wickets in the final ODI on Wednesday in Centurion to lose the series 2-1 and are in a precarious position on the ICC World Cup ODI Super League standings.

SA are in ninth spot on the log which serves as a qualification process for the 2023 Cricket World Cup to be hosted by India.

The top eight teams, including hosts India, will qualify for the tournament automatically while the remaining five, including five associate sides, will have to make it through the qualifiers.

This series defeat by Bangladesh has made things complicated for SA as their next ODI matches are against India, England and Australia, who are not going to be easy to beat.

“The worry for me is not so much the points. Obviously you need the points to qualify for the World Cup, but for us it is getting to understand our way of playing and that is the more important thing,” said Bavuma.

“Consistency in performances as a unit is the worrying factor. It wasn’t so long ago that we were victorious against India. The way we played in this series, I would say we were completely outplayed in all the three disciplines.”

Bavuma added that Bangladesh executed their plans better and their players displayed skills of the highest levels on the field.

“That’s where my worry is, but it is obviously the big thing that we need the points. That’s the question that I am asking myself. I know it is Bangladesh and they come with the tag of not being one of the bigger teams, but I think the skill and execution they showed out there on the field was at a high level.

“I know they are not regarded as one of the top [cricket] nations, but the way they played and the way they displayed their skills out there, it was of a high level.”

“The intent and intensity was lacking from our point of view. If I look at some of our dismissals today [Wednesday], there were a lot of soft dismissals and too many from our top order.

“A situation like that is always going to make it difficult for the batting unit to set a competitive score. When we speak about intent we speak about our plans and backing them 100%.

“From a confidence point of view, I will keep making reference to the India series. There was a lot of confidence and belief among the guys individually and as a team."