Kohli fit for India but Siraj could miss out 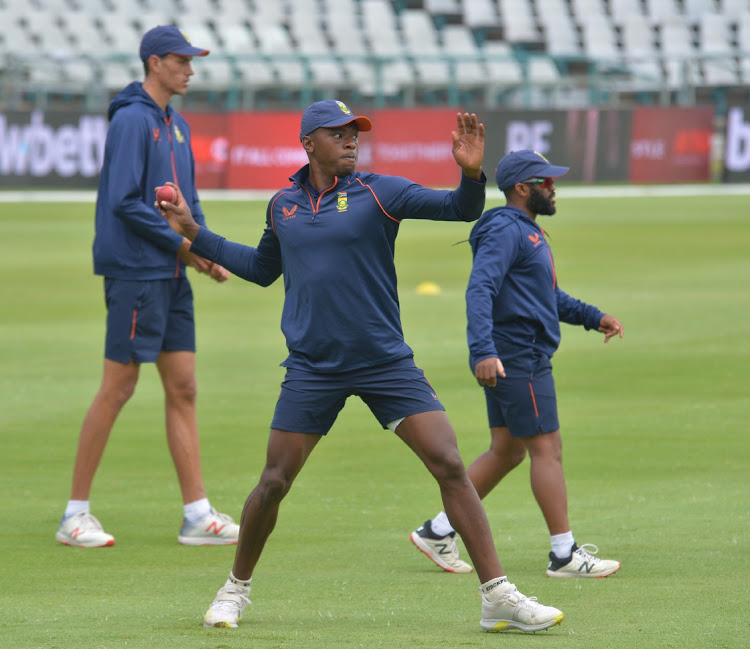 Perhaps more than is ordinarily the case, the spectre of defeat will be particularly unpalatable for SA and India as they go into the third and deciding cricket Test that starts at Newlands today (10.30am).

Hard-earned reputations are at stake in both set-ups as defeat, and thus a series loss, may have serious implications in both camps.

Despite a magnificent comeback to win the second Test at the Wanderers to level the series, SA will ask some searching questions before they unveil the starting XI today.

Though it required a huge effort to keep the series alive, there was the sentiment, even expressed by coach Mark Boucher, that they were far from perfect.

They will need to operate near that against opposition that have won in England and Australia. India are unlikely to be off colour in back-to-back Tests.

SA will have interrogated whether the balance of their team needs to be altered.

At the Wanderers, Marco Jansen batted at seven but his prowess with the bat at age group level has been usurped by an ability to take wickets and generally make things uncomfortable for whoever faces him.

What is clear, however, from SA's past five Tests at Newlands, is that their lower order needs some solidifying. In their past five Tests in the shadow of Table Mountain against England, Pakistan, Australia, India and Sri Lanka their last five wickets have, on average, fallen for the addition of 108 runs.

If there is the need to bolster their batting who will they leave out? Left-arm spinner Keshav Maharaj, who has bowled just 20 overs in the first two Tests of the series, is a shoo in at Newlands, not just for his wicket-taking capacity, but for what is likely to be a considerable workload.

Maharaj, of course, has made some useful contributions in the lower order, while Kagiso Rabada is yet to add substance to the undoubted style he brings to the crease.

India, of course, will celebrate the return of talismanic captain Virat Kohli.

“Yes, I am absolutely fit,” assured Kohli, but the prognosis was a lot bleaker for Mohammed Siraj.

“Siraj, obviously, had a niggle in the last game and at the moment I do not think he is match-ready to take the field in the third Test.”

Only seven of SA’s expected line-up for the decisive third Test against India starting on Tuesday have played a match in the game’s longest format at ...
Sport
2 weeks ago

Irrepresible India captain Virat Kohli has declared himself “absolutely fit” to play in the third and final Test against SA at Newlands starting on ...
Sport
2 weeks ago

SA's captain Dean Elgar says the third and final test against India at Newlands on Tuesday is his team's biggest match in 15 years as they look to ...
Sport
2 weeks ago
Next Article