Windies aim to bounce back against Bangladesh

Tie effectively a decider for either side 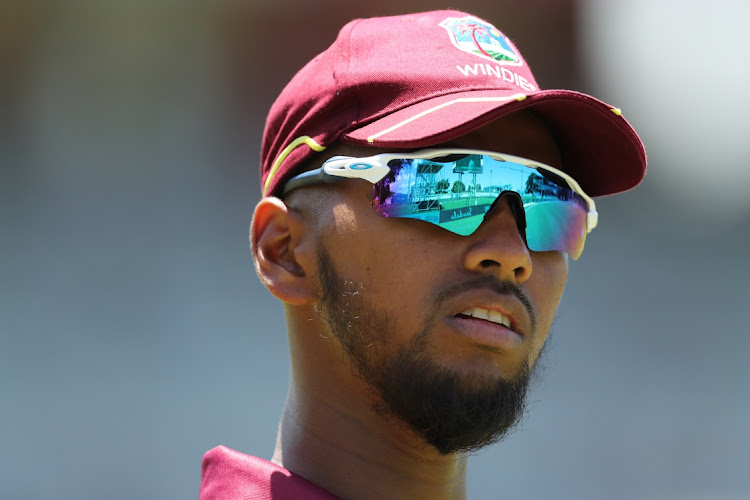 Dubai - Champions West Indies believe they can bounce back from their two consecutive Super 12 defeats when they clash against Bangladesh in their must-win Twenty20 World Cup match in Sharjah, batsman Nicholas Pooran said yesterday.

The two-time champions, who won the trophy in the shortest format of the game in 2012 and in 2016 when the last edition of the tournament was held, suffered heavy defeats by England and South Africa in their first two matches in Group One.

They find themselves at the bottom of the group, which also has teams like Sri Lanka and Australia, and with only two teams to progress to the semi-finals, another defeat will surely rule them out of contention.

West Indies' opponents today are also in the same situation with Bangladesh going down to Sri Lanka and England in their Super 12 matches so far.

"I definitely think it's a good opportunity for us to bounce back," Pooran told reporters. "It's just another game of cricket. Anyone can win. But... it's a do-or-die game for us. And we believe that we're going to be successful tomorrow."

The West Indies side, teeming with power-hitters, have been let down by the batters in both their matches in Dubai with the team getting bundled out for 55 against England and managing a sub-par 143 for eight against South Africa.

Sharjah's shorter boundaries could be a welcome relief for them today.

"We're not sure how Sharjah is going to play tomorrow. But our focus is not on the small boundaries, to be honest," he said, adding that the team's batting lacked intent in the first two matches.

"We just want to execute our skills. And once we can do that, then the results can take care of itself.

"If you can accept that we weren't good on the first two games, I think as batsmen, as a team, we already accepted that we didn't come to the party. And we're looking forward to moving forward and hopefully we can do much better."

Cricket South Africa (CSA) has announced that the Netherlands national cricket team has arrived in South Africa to start preparations for the ...
Sport
6 months ago

Proteas captain Temba Bavuma wants the players to focus on the team and on cricket matters as they move on from the Quinton de Kock controversy that ...
Sport
6 months ago

SA have refreshed their hopes of making it to the semifinal stage of the ICC T20 World Cup with a clinical eight-wicket destruction of the West ...
Sport
6 months ago

The Cricket SA (CSA) board will wait for a report from the Proteas management before deciding on the next step after Quinton de Kock withdrew from ...
Sport
6 months ago
Next Article