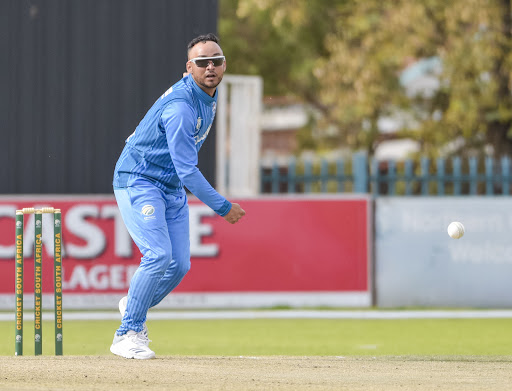 Aubrey Swanepoel says his side are ready to turn up the heat during the T20 knockout tournament.
Image: Frikkie Kapp/BackpagePix

Aubrey Swanepoel will captain Northern Cape Heat in Pool A of the Cricket SA (CSA) Provincial T20 Knock Out Competition that starts in a bio-bubble in Kimberley on Friday.

The Heat will compete against the South Western Districts, Western Province and the Lions in what promises to be a competitive pool.

“We are excited to be playing in the inaugural T20 Knock Out Competition at home,” said Swanepoel.

“We all realise this is a massive opportunity for the team, staff and the people of the Northern Cape and we are excited to make an impact.

“Being a Division 2 team, we are playing against two Division 1 teams, but we feel on our day we can compete against anybody.”

The Heat have had three months of preparation where they have worked towards creating responsibility and synergy in the group.

“We have a nice blend of experienced players and exciting youngsters, which bodes well for the future,” said head coach Mark Charlton.

“We want to create a long-term legacy where we build and invest in our pipeline, and we are confident that this will bear fruit in the future.

“For the first team in 20 years, Northern Cape Heat will represent all the people of the Northern Cape in the new professional era of cricket in South Africa.

“We are looking forward to some exciting T20 cricket which will be televised live on SuperSport.”