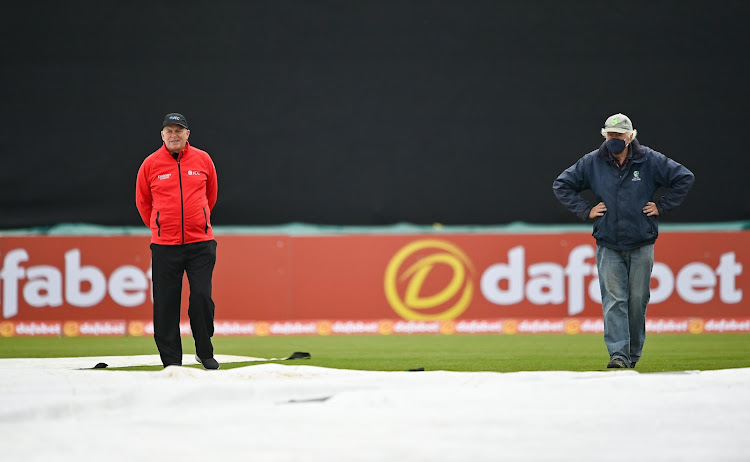 The first one-day international between Ireland and the Proteas was abandoned due to persistent rain in Malahide on Sunday.

The inclement weather forced the players off the field on a number of occasions before play was abandoned just after 5pm.

Ireland scored 195 for four in 40.2 overs before the last stoppage, with captain Andy Balbirnie (65) and opener Will Porterfield (63) providing significant contributions.

The second match in he three-game series will be played at the same venue on Tuesday.