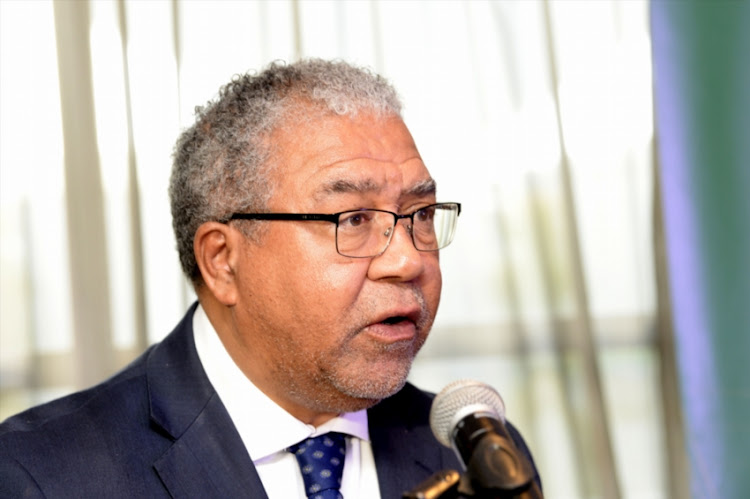 Former Cricket South Africa (CSA) president and lead independent director Norman Arendse SC has stressed the importance of transformation in cricket and went to great lengths to explain why change is needed‚ and fast.

Arendse‚ who is currently serving as a board member on the new majority independent CSA board‚ was sharing his experiences in his career in cricket as a former player‚ administrator and president of the organisation.

He was speaking in the first week of hearings of CSA’s Social Justice and Nation Building (SJN) transformation project‚ which was established to investigate racial discrimination within the organisation‚ and to recommend remedial action.

Arendse’s testimony also dealt with the cricket structure‚ historical background from the apartheid period in the 1990s‚ post democratic dispensation from 1994 to 1997 and from 1998 to 2001.

“What I first want to speak about is a fundamental issue that often gets lost in debates like we are having here and that is: why transformation?” Arendse said.

“Why do we want social justice in cricket of all codes and of all sports? Is it not that it’s a gentlemen’s game already?

“What are women doing in cricket? Why do Black Lives Matter? We are all equal before the law?”

Arendse said there is a fundamental need to advance transformation in cricket and pleaded with detractors not to misconstrue the project as a political agenda.

“That is because of our racial discrimination history and divided past and so on‚ and because the overwhelming majority of the people were deprived of education and land and of the most basic of services‚ and were not allowed to form political parties and participate [in the political process].

“When they attempted to do that our leaders were jailed and in some cases murdered. We know that this terrible past is still manifesting itself in all sectors of society including cricket.

“The reason it is important to start with the constitution is that the people must understand that this transformation or affirmative action is not some invention of a political party or of some left wing or progressive conspiracy.

“It is there because our constitution permits it. Section 9 gives us license to address discrimination and deprivation of the past and there is no better case than introducing transformation.

“Just because some parties in our country and a lot of people even amongst our communities say‚ what are you complaining about? We are all equal. Just get on with it. That is not the way to address issues of equality.

“The constitution enjoined us to dismantle any barriers there are in cricket.”