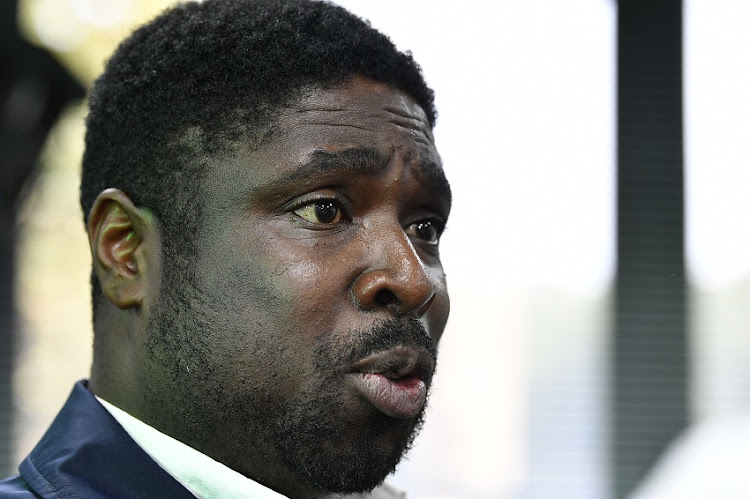 CSA announced in a statement on Wednesday that‚ along with Appiah and Nkuta‚ the human resources services provider‚ People Link‚ whose contract was cancelled in December last year‚ was also terminated through mediation.

“All three matters were settled on amicable terms and the parties have put these matters behind them and will be moving forward to pursue their respective interests‚” CSA said in the statement.

Appiah and Nkuta‚ who were among several senior managers who were suspended in December 2019 by erstwhile CEO Thabang Moroe‚ were dismissed in August last year but challenged their dismissals in the Labour Court.

The duo‚ along with then acting director of cricket Corrie van Zyl‚ were suspended for alleged dereliction of duty after CSA failed pay the players union‚ Saca‚ monies due to it from commercial rights fees for the 2018 Mzansi Super League (MSL).

Van Zyl was given a final warning and reinstated in another capacity at CSA while Eksteen agreed to a settlement.

“The employment disputes involving Mr Naasei Appiah‚ CSA’s former Chief Operating Officer‚ and Ms Ziyanda Nkuta‚ CSA’s former Finance Manager‚ have been settled on the basis that the parties agreed that it was in the mutual interest of the parties to separate and move on.

“The termination of the service agreement between CSA and People Link (Pty) Limited (during or about December 2020)‚ the former human resources service provider for the organization‚ has been resolved through mediation.

“As is usual in disputes of this nature‚ the terms of the settlement reached between the parties in all three cases are confidential.

CSA did not say anything about the ongoing disciplinary hearings of suspended acting CEO Kugandrie Govender and company secretary Welsh Gwaza‚ who were frozen out in December last year after they featured prominently in the controversial Fundudzi report.