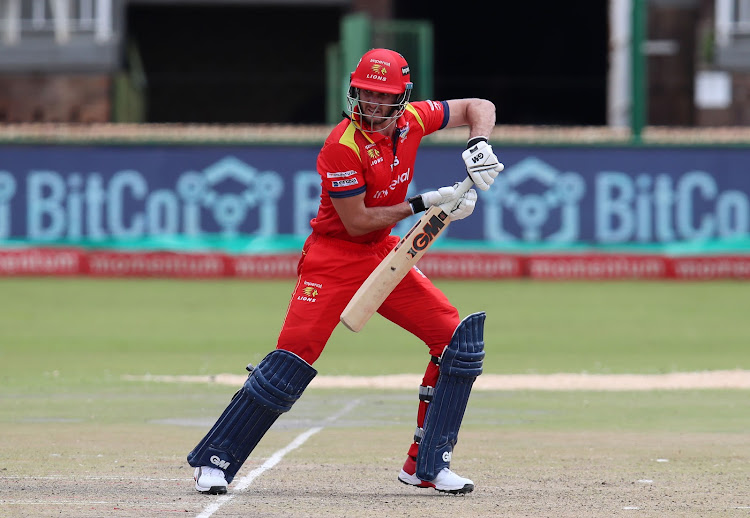 North West Cricket (NWC) officials are putting on the final touches on player contracts and are set to conclude all the deals before the end of the week.

TimesLIVE has seen a list of 16 players that are under consideration.

Slow left-arm orthodox spinner Senuran Muthusamy‚ one of the stars for the victorious Dolphins in the CSA 4-Day Domestic Series final that ushered saw the end of the franchise era‚ is on the list.

NWC CEO HP Prinsloo decline to elaborate on whether the union is in talks with the 16 players or not‚ but he did confirm that all the contracts will be concluded before the end of this week.

“Will be able to comment by tomorrow [Wednesday] or Thursday.

NWC were last month announced as one of the eight teams that will play in Division 1 following Cricket South Africa’s (CSA) restructuring of the domestic playing structure.

Boland‚ Eastern Province‚ Gauteng‚ Free State‚ KwaZulu-Natal Inland‚ Northerns and Free State were named as the teams that will play in the top tier Division 1 of the new structure.

CSA announced that there will be automatic relegation‚ but after the first two seasons to allow the teams in both divisions to consolidate and stabilise in the new structure.