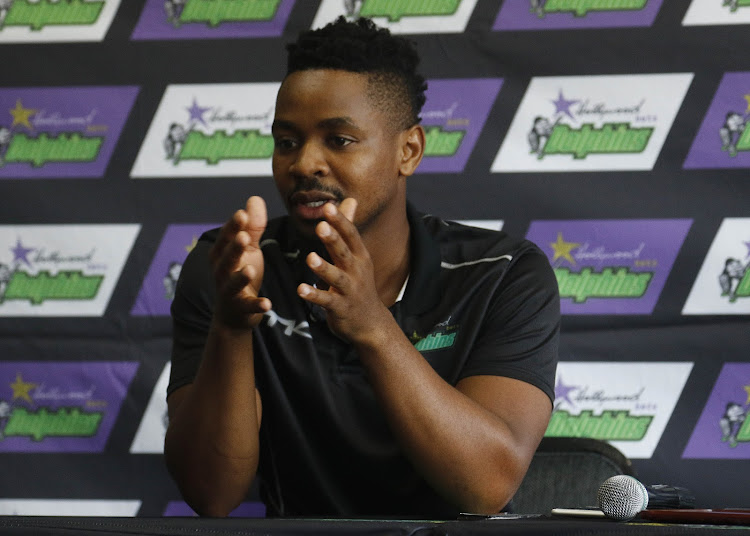 The South African cricketers’ union has added its voice to the growing displeasure on the standoff between Cricket South Africa’s (CSA) interim board and its high authority‚ the members council.

The standoff came after the interim board’s proposals to amend CSA’s constitution to allow for a majority of independent directors and a board chairperson who has cricket affiliation were rejected last week by the members council‚ the organisation’s highest decision-making body.

The interim board and their bosses‚ the members council‚ have been at loggerheads over the decision and laid the blame on each other‚ resulting in a standoff.

In January the interim board announced that it would push for its proposals that the incoming board should be elected and appointed at the AGM in mid-April‚ be increased to 13 members‚ with the CEO and CFO incorporated as directors.

Under the existing structure and board composition‚ both executives are permanent invitees and not directors.

In a discussion document marked as “working draft” that TimesLIVE has seen‚ the interim board is advocating for seven independent and four non-independent directors to be on the board.

The South African Cricketers' Association (Saca) said on Wednesday that it has noted with shock and disappointment the actions of the members’ council in not agreeing to the proposals put forward by the CSA interim board.

Saca CEO Andrew Breetzke said the actions of the members council are in extreme bad faith and a direct challenge to the authority of Sports Minister Nathi Mthethwa‚ who appointed the interim board in October last year.

Breetzke said the actions of the members council “are indefensible and evidence of pure self-interest.”

“This major setback has come at a time when the operational team at CSA has achieved great success in ensuring that our players enjoyed a domestic season despite the significant Covid challenges‚” said Breetzke.

“This has been achieved through collaborative work between CSA‚ SACA‚ CSA Sponsors and Broadcasters‚ and is evidence of what can be accomplished when stakeholders work together in the best interests of the game.

“Whilst the members council has indicated that they are acting on the instructions of their constituencies‚ these constituencies do not include the players‚ sponsors and broadcasters – nor would I imagine the general public.

“The consequences of the decision taken by the MC could be devastating to our game.

“Ironically‚ the very existence of the individual Provinces may be in peril as a result of their decision‚ as CSA’s financial sustainability will be placed under further pressure‚” concluded Breetzke.

Saca president and Dolphins player Khaya Zondo said: “South African cricketers have suffered under dysfunctional governance at CSA for over three years. As a consequence‚ players will suffer a significant financial deficit this financial year.

“We have welcomed the role of the Interim Board in resolving these governance issues‚ and have been looking forward to the building of a robust and effective governance structure‚ with a strong leadership team at CSA.

“The events of the past few days are evidence that the best interests of the game we love are not being protected – we therefore urge the members council to review their decision and move in a direction that will benefit the game.”