Cricket SA interim board member exits: ‘I did not resign‚’ says Mampuru 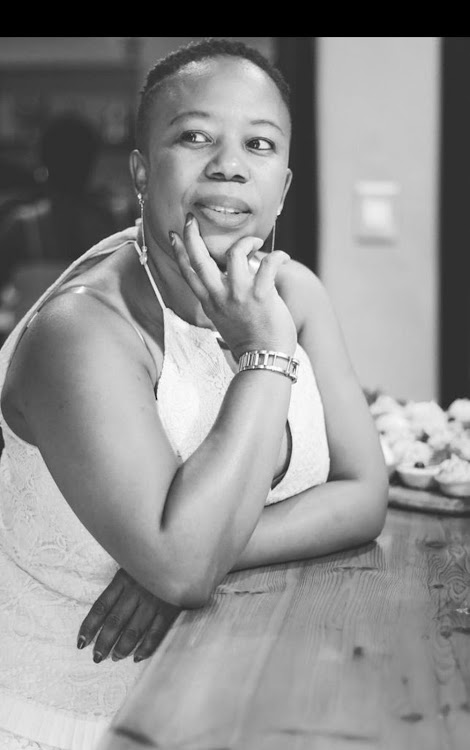 The Cricket South Africa (CSA) interim board is left with seven members after Nkeko Mampuru became the latest director to exit.

Mampuru said she did not resign but opted not to extend her directorship when the first term of the then nine-member interim board came to an end on February 15.

“I did not resign. The initial term of appointment has ended‚ and I did not extend my tenure‚ due to work commitments‚” Mampuru told TimesLIVE on Wednesday.

“I wish I could continue to serve in that capacity‚ but I have pressing work commitments.”

When the interim board’s mandate ended last month‚ Minister Nathi Mthethwa granted a request to have its tenure extended by a further two months until April 15‚ and Mampuru said that is when she opted out due to work commitments.

Mampuru was appointed along with eight other interim board members by Minister Mthethwa in October last year for an intitial period of three months.

Yacoob has since stepped down under controversial circumstances while Ramela was removed as a director after a fallout with Yacoob and the majority of the CSA interim board.

Nicolaou took over as chairperson of the interim board after Yacoob’s departure‚ while Ramela is challenging his removal in the High Court in Johannesburg and the matter is ongoing.

The CSA interim board tenure officially started on November 15 last year and ended on February 15 before it was extended to April 15.

The interim board is expected to conclude its mandate with the convention of the AGM scheduled for mid April.

They are carrying a ministerial mandate to restore stakeholder and public confidence at CSA.

* Earlier we published the wrong picture of Caroline Nkeko Mampuru's late mother in this story instead of her. Mampuru's mother passed away recently and we would like to apologise unreservedly to her and her family for the error and any harm caused.