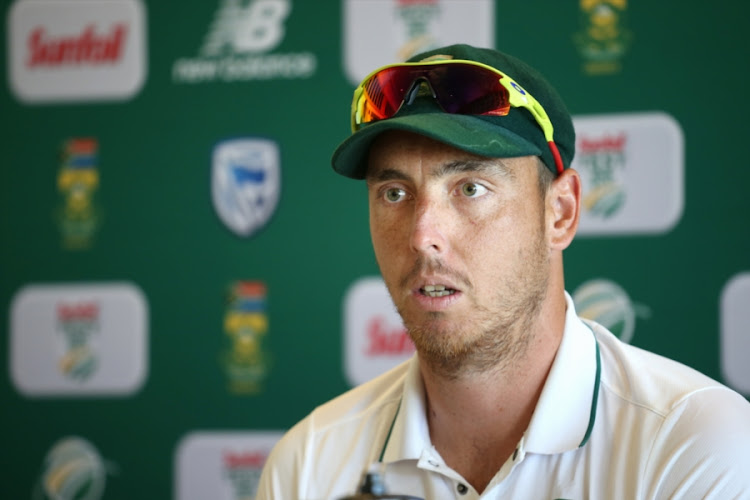 Kyle Abbott has played in 11 Tests‚ 28 ODIs and 21 T20s for South Africa before his shock move to England on a Kolpak deal.
Image: Luke Walker/Gallo Images

The Titans have completed a massive coup with the signing of highly experienced former Proteas fast bowler Kyle Abbott on a short contract until the end of the season.

The 33-year-old Abbott‚ who made headlines in 2016 when he quit the Proteas for a Kolpak deal in the UK with Hampshire‚ has already arrived at SuperSport Park and is available for Saturday’s start of the Momentum One-Day Cup in Potchefstroom.

“I think like everyone‚ 2020 was a tough year. I didn’t play for nearly 12 months between games‚ so I was sitting pretty comfortable in Durban doing my fishing and that‚” he said.

“I felt going into the new year that I had to try and get out of my comfort zone and having chatted to a few people around and having played against the Titans in the past I know that it’s a well-run and professional unit.

"I felt it would be a perfect fit for me right now and huge thanks to the Titans for accepting me to finish the season with them.”

Abbott‚ who played in 11 Tests‚ 28 ODIs and 21 T20s for South Africa‚ said he is willing to share his knowledge with the younger players at the Titans.

“There have been chats in the middle already where they have asked questions and that is very nice.

"I feel like I have a lot of experience that I can pass on – it’s just a matter of when and where to use it.

“They have said they have got their plans and their targets and hopefully I can help them to achieve them.” 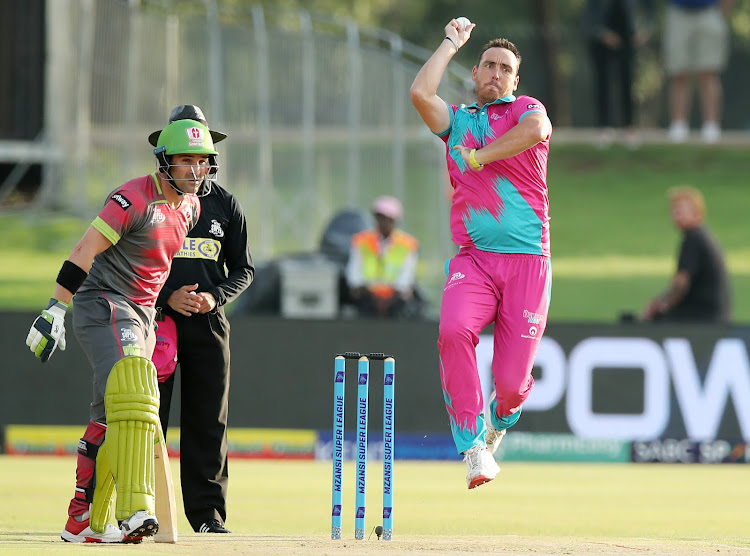 Kyle Abbott bowls for the Durban Heat against the Tshwane Spartans during the 2019 Mzansi Super League match in Centurion.
Image: Samuel Shivambu/BackpagePix

“I think that Kyle Abbott will add value in this team‚ he is bringing in a lot of experience because he has been around the block for a long time now‚” Mashimbyi said.

“He has represented SA and he has played in England and he will bring a wealth of experience and he will help the younger guys to actually grow and be in a better space from bowling point of view as well.

“It’s actually encouraging as a bowler knowing that you are next to somebody who has done it and it just gives you a little bit of comfort knowing that you can actually go and ask what to do where you will be at that time and in that moment of pressure.

"So‚ to have somebody like him is a no-brainer.”