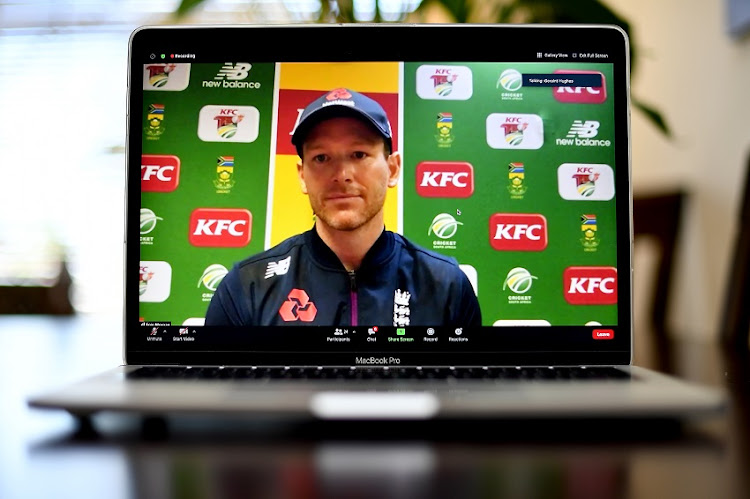 England captain Eoin Morgan says he does not know his best XI going into the three-match Twenty20 International series against hosts South Africa that starts at Newlands on Friday.

England have a full-strength squad to choose from for the first time this year and Morgan admits there is plenty to ponder in both the batting and bowling line-ups, as well as the balance of the side in the shortest format.

“We don’t know our best XI yet,” he told reporters on Thursday. “There are probably seven or eight guys who are strong candidates to be in the first XI. But with a full-strength squad here there is so much to discuss around team selection.

“To start with, you need to try and figure out who your best six or seven batsmen are, then try and get them in the roles that best suit them and the team, and that gives you the best chance of winning the games.”

Ben Stokes looks certain to play as one all-rounder, but whether England will play another in the number seven batting position is unclear. And if they do, will it be the seam of Sam Curran or the spin of Moeen Ali? The fact that the 2021 Twenty20 World Cup will be played in India next October and November, in conditions very different to seamer-friendly South Africa, is another piece of the puzzle for the selectors.

“Looking ahead to the World Cup we will probably need the option of two spinners. Then again, if we have the luxury of two all-rounders in the side (in these conditions) in Ben and Sam, that is also huge.

“Winning at the moment would be great, but it is more important that we get the players’ roles right and they get comfortable in them. Then the results will look after themselves.”