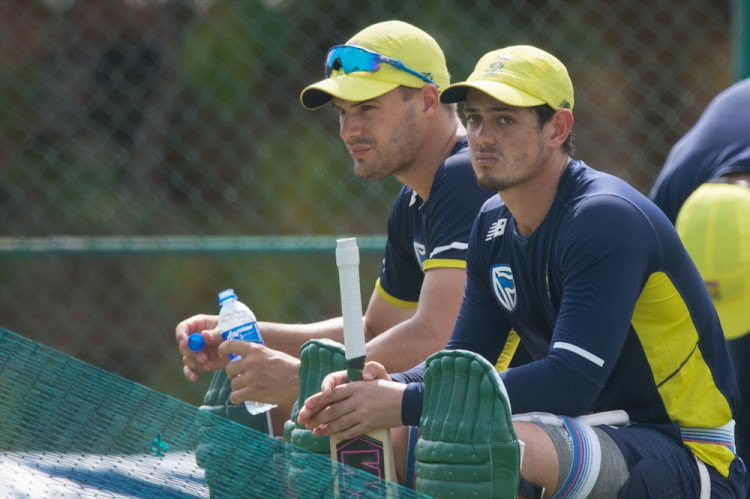 The Proteas are yet to name a Test captain and Aiden Markram's name has been bandied about.
Image: Isuru Sameera Peiris/Gallo Images

Sri Lanka will travel to South Africa in December to play a two-test series, a local media report said on Sunday, marking their return to international cricket after a 10-month gap due to the Covid-19 pandemic.

The team under Dimuth Karunaratne will play a two-test series beginning on Dec. 26 though venues have not been finalised yet, the Island newspaper reported, quoting Sri Lanka Cricket officials.

The first match is set be played in Durban or Port Elizabeth, with Cape Town the likely venue for the New Year test.

Most of Karunaratne's team-mates will be seen in action in the Lanka Premier League Twenty20 competition beginning on November 21.