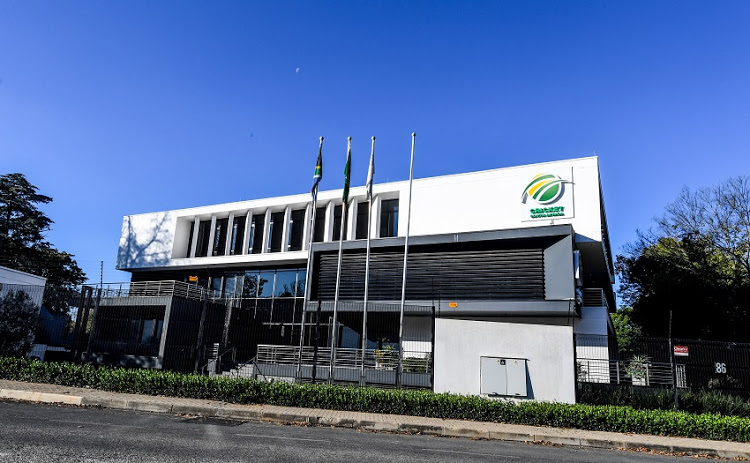 Cricket South Africa (CSA) independent director Dheven Dharmalingam has resigned and the entire board is also expected to follow in his footsteps and step down in the coming days.

SowetanLIVE can reveal that Dharmalingam informed CSA company secretary Welsh Gwaza of his acceptance to resign following a members council meeting on Thursday resolved to dissolve the whole board. It is not clear yet if the order from the members council extends to the executive management or not.

The powerful members council – the highest decision-making body – made up of 12 affiliate presidents and the CSA president and vice-president – finally put its foot down and ordered that the entire board do the honourable thing and step down.

SowetanLIVE is informed that Dharmalingam tendered his resignation in anticipation of the inevitable after it became clear that the CSA board was on its way to the exit door. This came when the members council asked the board‚ including acting CSA president Beresford Williams‚ to recuse itself from Thursday’s meeting.

That put the writing firmly on the wall and pushed Dharmalingam to the edge. SowetanLIVE could not contact with Dharmalingam but did manage to obtain a copy of his communication to the board and Gwaza.

Cricket South Africa (CSA) has for the first time admitted that they changed the terms of reference of the forensic investigation into the ...
Sport
1 year ago

'I will resign if Cricket SA does not hand over full forensic report by Friday': board member Schoeman

Cricket South Africa (CSA) crumbled under pressure in parliament on Tuesday and agreed to hand over an unedited version of the highly-sought forensic ...
Sport
1 year ago

It read: “Further to the recommendation [by members council] taken last night [on Thursday]‚ I would like the company secretary [Gwaza] to advise the members council on my behalf as follows:

“Following the Board meeting last night I have engaged with no Director or anyone related to CSA in making the following commitment.

“I note that my appointment as an independent director is until the next AGM‚ which will be no later than 5th December 2020.

“I hereby confirm my acceptance to resign as an independent director‚ should the member council‚ in its deliberations‚ believe this is in the best interest of CSA‚” said Dharmalingam.

Dharmalingam appears to have made the decision with a heavy heart.

“I remain committed to CSA ‚ and wait for the final resolution from the members council‚” the letter read.

Dharmalingam was appointed as independent director in May this year along with Dr Eugenia Kula-Ameyaw and Vuyokazi Memani-Sedile as fellow independent board members.

The trio was to serve up to the AGM‚ which was scheduled for September but the crisis that has engulfed the organisation has resulted in the elective meeting‚ where they would have been eligible for re-election‚ being postponed to December.

CSA did not respond to queries to confirm Dharmalingam’s resignation at the time of publishing. This article will be updated with CSA’s response as soon as it becomes available.

The CSA leadership was already on tenterhooks with pressure to step down from stakeholders and the public relentless.

Sascoc (SA Sports Confederation and Olympic Committee) had tried to intervene but the defiant CSA hierarchy‚ under polarising figure acting president Beresford Williams‚ was steadfast in its rebellious behaviour against the country’s sleeping watchdog.

The mêlée led to Sports Minister Nathi Mthethwa stepping in and giving the CSA leadership until Tuesday‚ October 27 to submit written representations as to why the ministry should not intervene in its affairs.