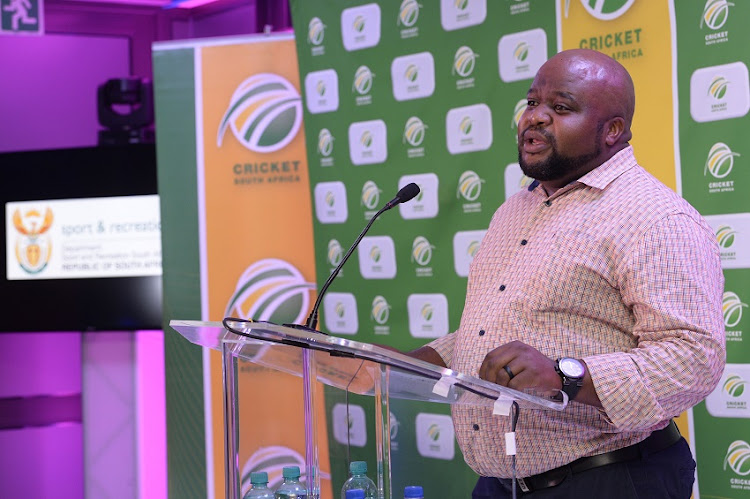 Cricket South Africa (CSA) officially declared the 2020/2021 campaign open with a season launch at the Nelson Mandela Oval in Hammanskraal in the north Pretoria on Thursday.

The first ball of the domestic season will be bowled on November 2 when the Lions start the defence of their Four-Day Franchise Series title with a trip to Durban to confront the Dolphins.

The international campaign will kick in when the Proteas host world champions England in matches to be played in November and December. The tourists are expected to arrive in Cape Town on a chartered flight from London on November 16 for their white-ball series that starts on November 27 and ends on December 9.

CSA acting CEO Kugandrie Govender assured the government‚ sponsors and the media that it is all systems go for the start of the new season.

“It is going to be business as usual‚ as far as possible‚ and you will be part of the cricket action‚” Govender said at the season launch.

England will start their tour by observing a 10-day quarantine period upon arrival. They will share the Vineyard Hotel with the Proteas and train at Western Province Cricket Club.

“We sincerely thank our partners in government for their assistance and guidance in making the Series against England possible.

“As per South Africa’s high standards and international convention‚ all Covid-19 protocols will be strictly observed and bio-secure conditions will be met to ensure the safety of all players and staff.”

The bulk of the Proteas will be able to take part in the Four-Day competition before the start of the international season and Govender believes this will add fan value‚ although spectators will not be allowed into stadiums.

“It is an unfortunate reality that the new normal requires all our matches to take place behind closed doors for the foreseeable future‚” said Govender.

“The participation of our Proteas in a substantial amount of franchise cricket at the start of the season adds a ton of value for fan participation.”

CSA added that the launch of the news season and the pending arrival of the England team is the first of four projected incoming tours for the Proteas men’s team in what is going to be one of the most congested and intensive seasons at both international and domestic level.

Khoza presented an overview on the big screen which showed the following: