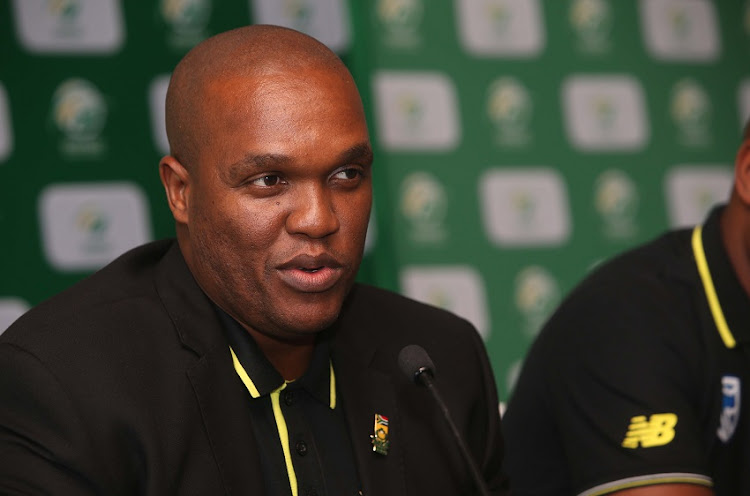 Former Cricket South Africa convenor of selectors Linda Zondi says he was treated unfairly after he was excluded from the shortlist for the position.

Zondi, who joined the selection group in 2013 when he graduated from the Under-19 setup, wasn’t part of the group of candidates that was interviewed for the post he occupied from 2015 until last year.

While he was in limbo after last year’s disastrous Cricket World Cup in England, he re-joined the national team on a short term contract until the end of the 2019/20 summer.

His position was re-advertised in April and last week, former selector Hussein Manack, South Africa Under-19 convenor of selectors Victor Mpitsang and Patrick Moroney were interviewed.

“I was told that I received the lowest score in the November interviews and that was used as justification that I don’t qualify this time round.

"I did apply, but wasn’t shortlisted based on the interview I had last year. Graeme Smith (director of cricket) told me he wasn’t involved in the HR processes, but his answers seemed to point out otherwise,” Zondi said.

“It’s unfair. It’s really unfair. I mean, there were people who took part in that same interview process who are no longer with the organisation. Thabang Moroe was part of that process and he ended up being suspended.

"How do you take the results of an interview conducted by people who are no longer at CSA and use that as a yardstick to judge a current job application? It’s really unfair.”

Cricket South Africa’s acting head of communications and media Lucy Davey said the organisation needed to appoint the best possible candidate for the position, while it also wasn’t unusual for positions to be re-advertised.

“It is a very important position and we wanted to make sure that we could secure the best possible candidate. It is not unusual to re-advertise in such circumstances.  The November process was not concluded, and we exercised our right to expand the pool of applicants,” Davey said.

“The interview process between CSA and the applicants is confidential. The position of the Convenor of Selectors was publicly re-advertised in April 2020. The job criteria, including the main duties and essential requirements, were contained in the advertisement.”

A number of the South Africa Under-19 players who passed through Zondi’s guidance have become fully fledged and critical members of the national team.