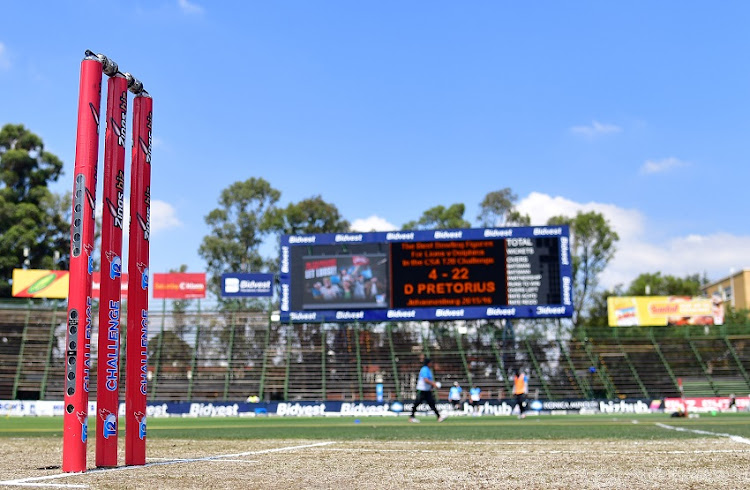 In a statement‚ Cricket South Africa said 50 tests were conducted on players and support staff before attending the camp that started on Tuesday and ends on Saturday. The identity of the duo wasn’t revealed.

The players who tested positive were not replaced and those who weren’t able to make it to Mpumalanga have been attending virtually.

“Two players have returned positive Tests. They will unfortunately miss the camp as they have begun the isolation protocol. While both players are asymptomatic‚ CSA’s medical team will continue to regularly follow up with them to ensure their health and well-being‚” the statement said.