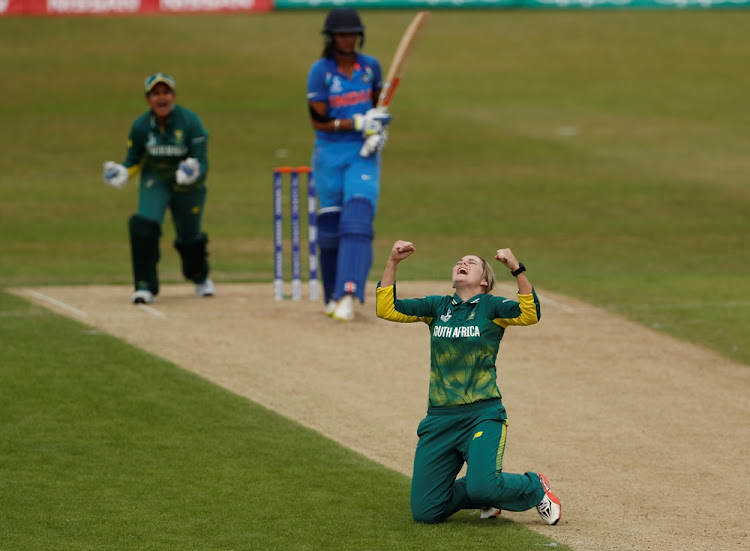 The national women’s cricket team continues to bear the brunt of the Covid-19 travel restrictions as their planned tour to the United Kingdom for next month has been called off.

It’s their third engagement that has fallen victim to the coronavirus as Australia’s tour earlier this year was also postponed‚ and so was the planned trip to the West Indies.

The cancelled tours have been highly problematic for the national women’s team that has been trying to build on their semi-final placing at this year’s T20 World Cup where they played some awe-inspiring cricket.

The players were supposed to gather on Sunday for a training camp‚ but with no tour‚ they’ll resume training on their own.

Cricket SA’s director of cricket Graeme Smith said it’s been tough for the women’s team as factors beyond their control have curtailed their progress.

“It is frustrating that another opportunity for our Momentum Proteas to play against top quality opposition has again had to be cancelled‚ but as always the safety of our players and support staff is the prime consideration‚” Smith said.