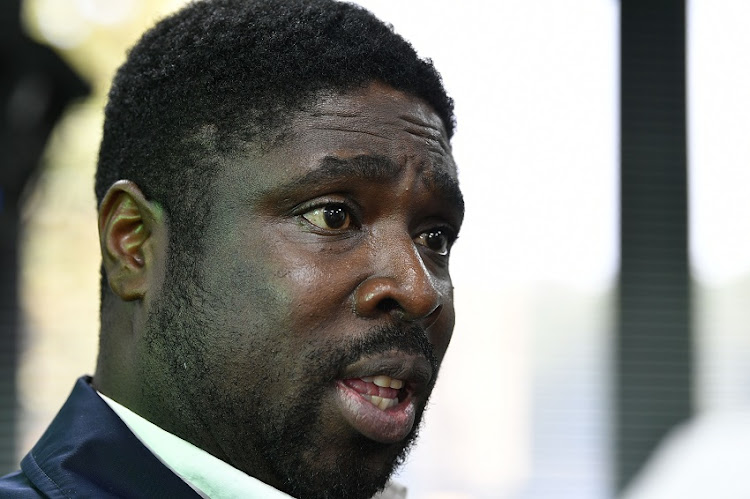 Cricket SA (CSA) have been dealt another legal blow after their suspended COO, Naasei Appiah, won his appeal against the organisation.

Appiah was suspended in October 2019, together with then acting director of CSA Corrie van Zyl and now fired head of sales and sponsorship Clive Eksteen, for CSA’s non-payment of commercial rights fees for the 2018 Mzansi Super League (MSL) to the SA Cricketer’s Association (Saca).

Their actions at the time were considered to be a dereliction of duty and they were suspended. Saca lodged a dispute with the CSA over the unpaid fees, but also said the trio were not to blame for that issue.

Van Zyl was found guilty of bringing the company into disrepute, was given a final warning and has since returned to CSA. Appiah was also found guilty but appealed.

SowetanLIVE understands that Appiah, a long-time CSA employee, had his guilty verdict for the Saca payment matter, allowing a service provider access to a MSL game and credit card abuse, overturned on appeal.

SowetanLIVE also understand that CSA received the main appeal ruling on June 17 and filed an interlocutory appeal that came back on June 22.

It is believed Appiah’s June salary was not paid in full by CSA even though he was suspended on full pay.

Appiah’s legal representative, Thapelo Kharametsane, said CSA had filed an interlocutory ruling after they had lost the main ruling. They were not informed of the results of these processes until Tuesday morning.

“CSA brought in an interlocutory appeal saying the disciplinary code was broad and we weren’t allowed to appeal on all the aspects on which we were appealing. They brought that application and we brought a counter-application,” Kharametsane said.

“The chairperson issued the main ruling, and in that ruling he dealt with those interlocutory applications. The main ruling is dated June 17, which they received and we didn’t know. CSA then requested a separate ruling that talked to the interlocutory applications. That ruling is dated June 22. We didn’t know about both the rulings. They kept quiet about both rulings and we only found out (on Tuesday). The main application basically takes care of everything.”

CSA spokesperson Thami Mthembu said the organisation wasn’t in a position to comment until a final decision had been taken.

“The case you are referring to hasn’t been finalised. Therefore CSA is presently not in a position to share pertinent details until such time a final decision has been arrived at,” Mthembu said.