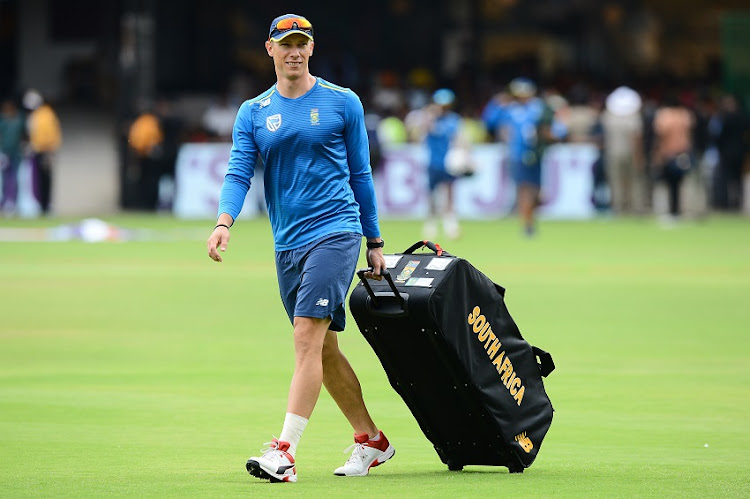 In response to a question from veteran journalist Max du Preez on Twitter on where he stands with regards to Black Lives Matter‚ Van Der Dussen said he was in support of the movement and refuses to be labelled.

Translated into English‚ it means:”Max‚ I support BLM; I am against all murders‚ physical‚ character and cultural murder. I support equal opportunities for everyone. Just because I support BLM doesn’t mean I support violence or Marxism‚ I refuse to be labelled by people.”

The Black Lives Matter movement has posed serious questions of Cricket South Africa’s past and present transformation issues‚ even though they’ve stated their support for the movement.

31 former international and provincial former players and the five franchise coaches came out in support of the Black Lives Matter movement and said they stand by the 24-year-old Ngidi.