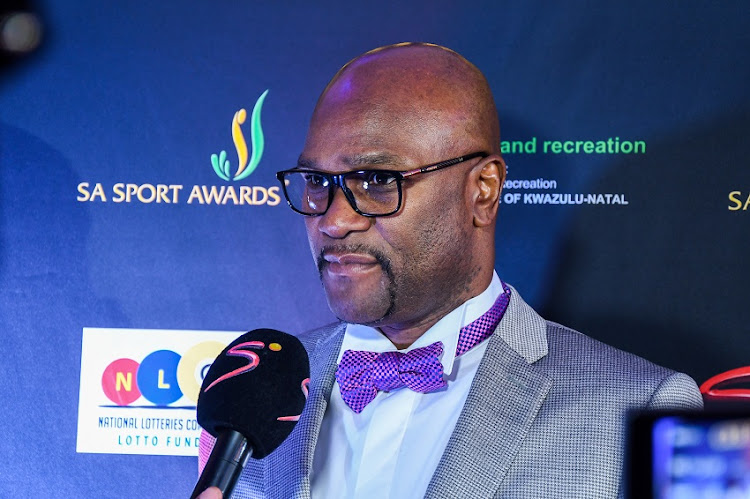 With permanent CEO Thabang Moroe still on suspension‚ Faul has been acting since December while former Proteas captain Graeme Smith was appointed as the director of cricket in an interim position at first‚ but then on a permanent basis.

Mark Boucher is the current team director and he’s assisted by Enoch Nkwe. Nkwe was the interim team director last year when he replaced Ottis Gibson after the disastrous 2019 Cricket World Cup.

“I felt insulted with your [Nenzani’s] intervention when you said you only take people on merit‚” Mthethwa said.

“You look at the batting specialist and you come and say to the nation that there’s nothing wrong and there’s no regression in transformation. I feel particularly insulted.

“It says that there’s a particular posture that has been taken that says Africans can be elsewhere in other areas that are not core ones. There’s no core area above the top five. It’s only one and that person is the deputy to the coach.

“I’m not going to be smiling to that kind of statement. Does it mean that after 26 years‚ there hasn’t been anybody who hasn’t been able to fill one of these positions? The only people with merit are white. I take exception to that.”