Cricket SA gets a boost as KFC renews sponsorship 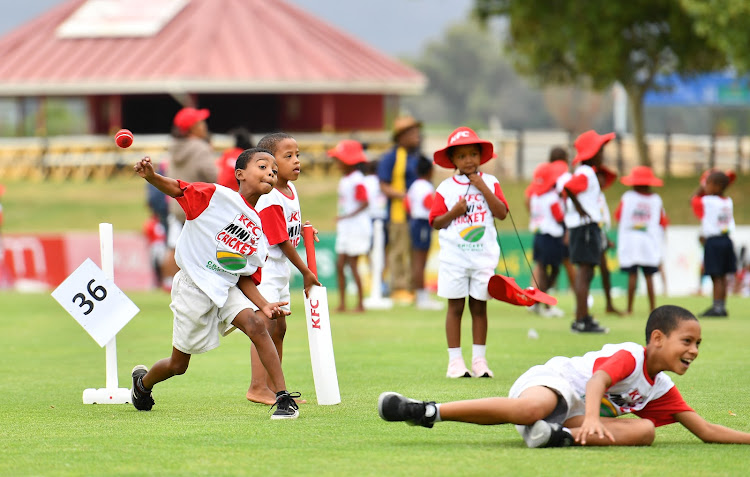 The KFC and Cricket South Africa partnership has provided so many young cricketers with opportunities and has touched many previously disadvantaged communities.
Image: Ashley Vlotman/Gallo Images

Cricket South Africa (CSA) received a boost on Wednesday after the embattled organisation managed to retain KFC as title sponsors of the Proteas Twenty20 Internationals and the KFC mini-cricket programme.

The partnership will keep the Proteas fire burning for the next five years and three years respectively‚ the two organisations said in a joint statement after renewing a relationship that began over a decade ago.

“KFC believes sport is a great catalyst to truly unite and give hope. As a brand that operates in communities all over SA and one that is passionate about investing in those communities‚ it is paramount that we are part of the solution‚” said KFC South Africa chief marketing officer Dhruv Kaul.

CSA acting chief executive officer Dr Jacques Faul thanked the fast food chain company for its backing and said the partnership is a strategic one.

“We are particularly excited that our continued association with a strong brand like KFC will further advance the game of cricket and help to unearth new talent for the overall purpose of ensuring the sustainability of our cricket pipeline structures‚” said Dr Faul.

No figures were mentioned but the renewal of the partnership will be welcomed by CSA having lost a more than a R100m sponsorship from Standard Bank in April.