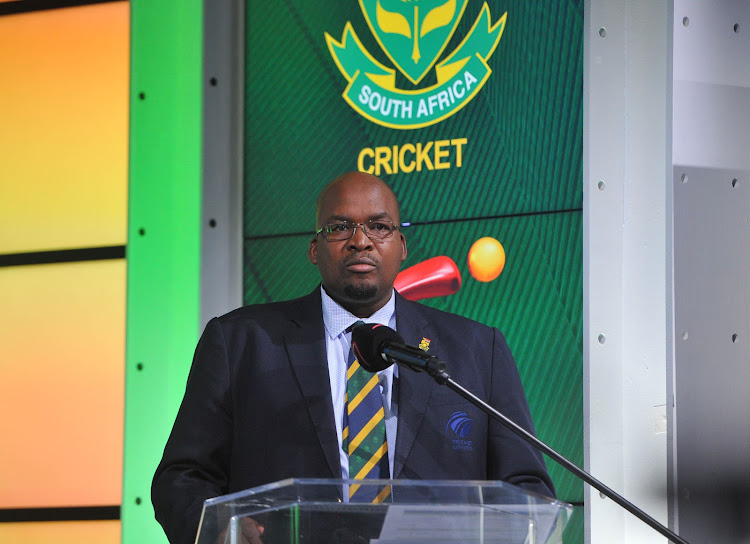 Cricket South Africa has finally replaced its independent board members who resigned last year in the wake of the mismanagement issues that plagued the organisation.

Memani-Sedile also comes in with vast finance and accounting experience. She serves as an independent director in various entities‚ while Kula-Ameyaw also serves on various boards.

The appointment of these independent directors means CSA only have one board vacancy that’s not filled. That’s the one that was vacated by former Central Gauteng Lions president Jack Madiseng‚ who’s also stepped down from his provincial position while he also resigned from the CSA board last year.

Professor Steve Cornelius and Marius Schoeman were the remaining independent board members in the wake of the resignation of the other three last year.

One of the five will be elected as the lead independent director‚ a position that hasn’t been filled permanently since Norman Arendse stepped down from the post in 2018.

In the statement‚ CSA said they should have the position filled by next month and the newly-appointed independents will have the opportunity of being reelected at CSA’s annual general meeting that takes place around September.

CSA’s president Chris Nenzani said they were happy they have filled the vacant positions.

“I am delighted to welcome the new directors to the Board. They bring important areas of expertise to our deliberations and I am sure will make important and valued contributions to our activities‚” Nenzani said.