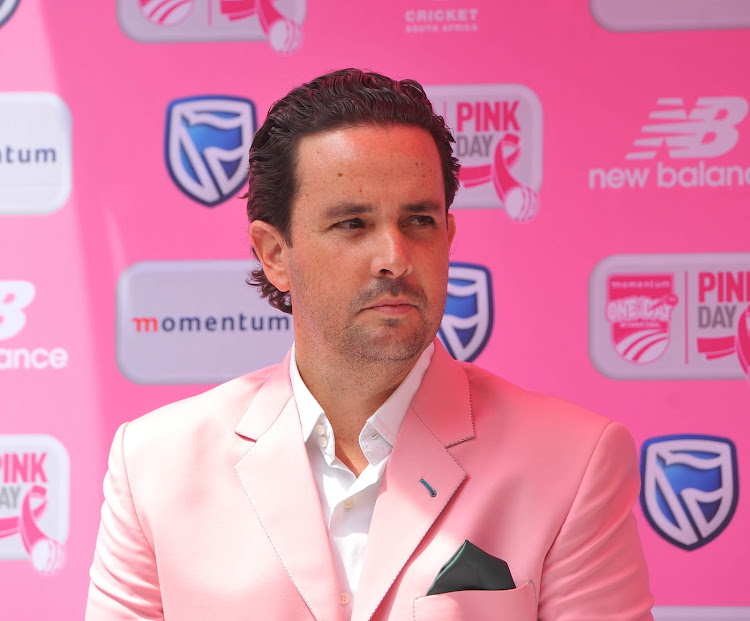 Central Gauteng Lions (CGL) chief executive Jono Leaf-Wright says "I am sure constituencies will continue but all clubs affiliated to CGL have unanimously agreed to not nominate Board members according to the constituency they are from so that CGL can achieve a truly representative Board composition."
Image: Sydney Mahlangu/ BackpagePix

An interest group that advocates for the rights of previously disadvantaged cricket clubs is calling for cool heads in the wake of the Judge Ngoepe Report that painted a gloomy picture of transformation at Central Gauteng Lions (CGL).

The Black African Cricket Clubs (BACC) is accusing the “privileged clubs” of not being “interested in embracing true holistic transformation”.

This came after the majority of clubs essentially went against the findings and recommendations of the Ngoepe report at a members’ council meeting held in March.

A commission of inquiry‚ chaired by retired Judge Bernard Ngoepe and commissioned by Cricket South Africa (CSA) in August to investigate whether transformation has been achieved or not at CGL‚ found that “there has not even been a substantive achievement”.

Judge Ngoepe presented a 60-page report to CSA on December 13 and recommended in his findings that the Langa Report should continue to be used as a living document that governs the composition of the board of CGL.

Last year was supposed to be the end of a six-year period proposed by the late chief justice Pius Langa report which recommended that the composition of the CGL board should be weighted in favour of black Africans.

As per the Langa 2010 report‚ the composition and structure of the board of CGL is such that black Africans are guaranteed three of the seven seats reserved for non-independent directors for a period from 2013 to 2019.

The Ngoepe Report findings revealed that cricket in Gauteng has not transformed in the past six years and recommended that racial voting blocs must be retained until the playing ground is level.

But at the March 11 meeting‚ three months after the Ngoepe Report was circulated to the clubs‚ the majority present voted in a manner that went against the findings and recommendations of the report.

BACC‚ which was formed in 2008 as a watchdog representing previously disadvantaged clubs‚ said the CGL board must reflect the demographics of the country and of the province.

The group argue that the CGL board has been successful under the guidelines outlined in the Langa Report.

“The Franchise team has been consistently competitive in all three formats of the game‚ has won all trophies of all three formats and has‚ without fail‚ fielded players of colour over and above the minimum requirements and/or targets as set out by the governing body Cricket South Africa (CSA)‚” the BACC pointed out.

“This surely is an illustration that administrators that serve on the CGL board are capable of driving cricket forward.

“Why would the membership of CGL reject a composition of the board that has been successful both on and off the field?

“The same diverse board‚ comprising of three non-independent black African directors‚ has managed to secure multiple sponsorships for the Wanderers Stadium and for the Lions franchise team.

“We have been tolerant‚ have compromised on many matters with open minds and embraced a policy for progression for cricket.”

CGL CEO Jono Leaf-Wright‚ however‚ told TimesLIVE that the CGL membership did not want to continue with the "constituencies".

“The Members Council which is the highest decision making body of CGL and whom we take guidance from were sent Judge Ngoepe’s report for review‚” says Leaf-Wright.

“The Members Council decided that it did not want to continue the constituencies and the seven Non Independent Board Members would be nominated by any Clubs and elected in a democratic vote at the AGM.

“The composition of the Board is being decided by the Members Council by a vote in a Special Resolution which has been sent to all Clubs to vote on‚” said Leaf-Wright.

This position puts them on a collision course with governing body CSA‚ who are demanding that the CGL implements the Ngoepe recommendations.

The CGL AGM is set for May 9 but with the country strill under lockdown the provincial board is considering a meeting via tele-conference.