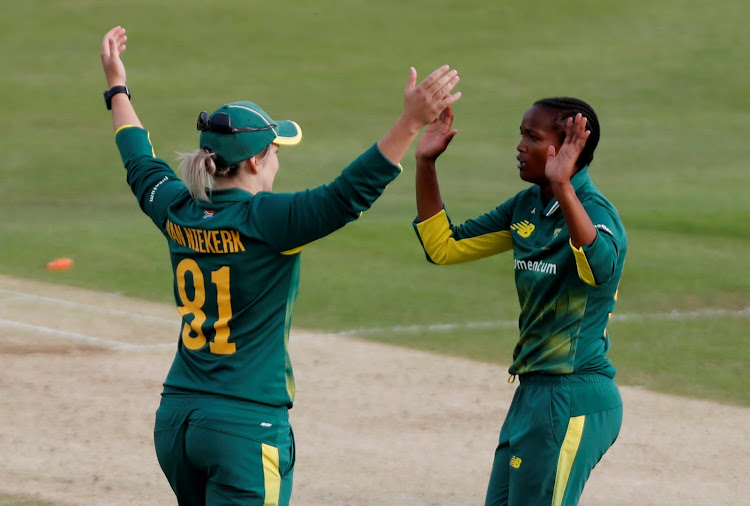 Perth has been a home away from home for the South African men’s national team.

The Women’s team‚ who are based in the city for their ICC Women’s T20 Cricket World Cup opener against England at the WACA Ground in Perth‚ will hope the magic that’s inspired their male counterparts will rub off on them.

Women’s team captain Dane van Niekerk is already talking about the pace‚ bounce and carry that’s generally the trademark of the WACA Ground.

The women’s team have arrived in Perth ahead of their tournament opener.

Like the men’s team‚ if there’s something the women’s team isn’t short of‚ it’s fast bowlers.

The quality and the excellence of the England team isn’t lost on Van Niekerk‚ but she’s banking of the experience of the players who have Women’s Big Bash League experience and the assistance the fast bowlers will get at the pace mecca of world cricket.

“England are a quality team and they’re one of the best teams in the World‚ so we know it’s going to be a hard-fought game.

"Perth gives us a bit more bounce and carry‚ so that could suit our fast bowlers a bit more.

“A lot of our players have done really well in the Women’s Big Bash League‚ so hopefully we can get some confidence from those performances.”

Team coach Hilton Moreeng knows that England have been a regular thorn in their sides and on Sunday it won’t be any different.

However‚ he backs his team to execute their skills accurately despite the noted strength of their England adversaries.

“They’re always a tough team to play against and even in the last World Cup‚ they were difficult. We have an experienced squad now and the players understand what needs to happen.

"Also‚ the preparations going into the World Cup have been excellent and all the squad members have played enough cricket to adapt‚ acclimatise and know what’s coming‚” Moreeng said.

The talking will continue‚ and no doubt too the speculation.
Sport
2 years ago

Mark Boucher has admitted that his first taste of international coaching was tough after the Proteas lost the Test and T20 series to England in the ...
Sport
2 years ago
Next Article