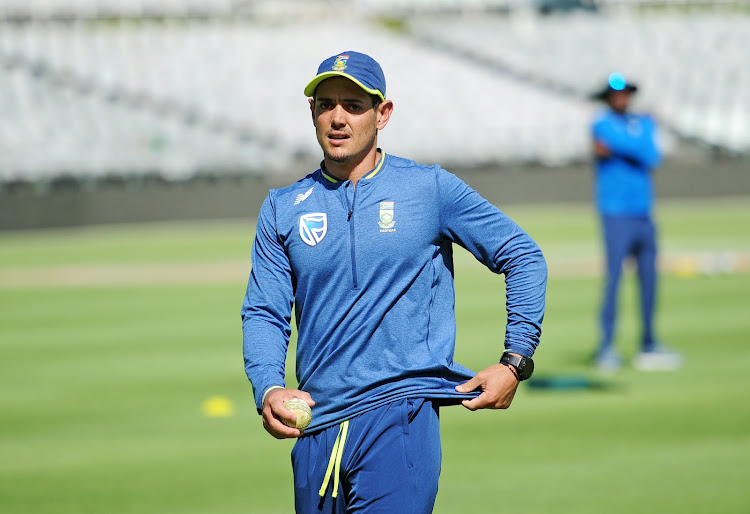 Proteas captain Quinton de Kock won the toss and elected to field first in the first of three ODIs against England at Newlands on Tuesday afternoon.

The South Africans are without Test captain and batsman Faf du Plessis‚ all-rounder Dwaine Pretorius‚ and fast bowlers Kagiso Rabada and Anrich Nortje who have been rested.

England‚ who are back in action for the first time in this format since they were crowned world champions on home soil last July‚ have put together their strongest possible team.

The father of cricket superstar Kagiso Rabada turned good Samaritan for a stranded Wits University student when he paid her outstanding tuition fees ...
News
2 years ago

England captain Eoin Morgan says the hunger to lift trophies has not diminished in the wake of the his side's 2019 World Cup triumph and has his eyes ...
Sport
2 years ago
Next Article