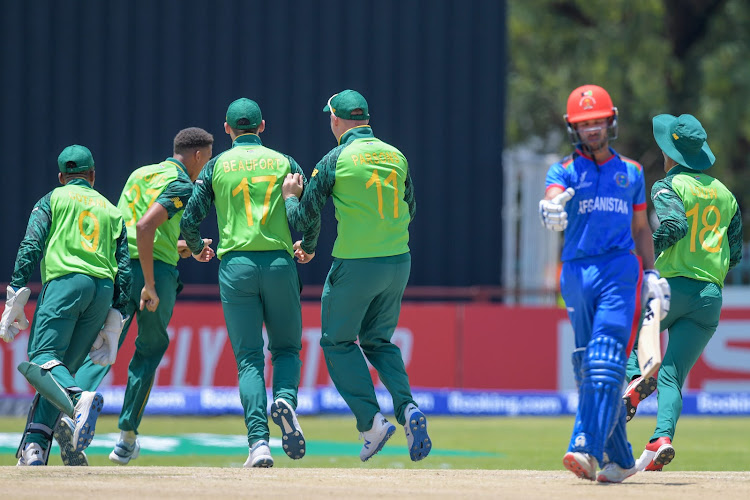 Australia opener Jake Fraser-McGurk will return home from the ongoing ICC Under-19 Cricket World Cup in South Africa after being scratched on the face by a monkey at a nature reserve, Cricket Australia (CA) said on Wednesday.

Fraser-McGurk, who was attacked while on a team outing after last week’s victory over England in Kimberley, will undergo precautionary treatment in Australia, CA said.

“We want to make sure that Jake doesn’t have any ongoing medical concerns as a result of the incident so we have taken the best course of action,” CA Sports Science and Sports Medicine Manager Alex Kountouris said in a statement.

“This involves the player returning to Australia for the treatment required within the recommended seven days of the incident taking place.” Australia lost to India in Tuesday’s quarter-finals — Fraser-McGurk was run out for a duck in the match at Potchefstroom — but will play two more matches that would determine their ranking at the next under-19 World Cup.

The 17-year-old said he was disappointed to be prematurely leaving the team and that he had learnt his lesson from the episode.

“I guess it serves me right for getting too close to the animal enclosure,” said the 17-year-old Victorian.

“That’s a lesson learned. I look forward to completing the treatment and getting back on the field as soon as possible.”