Start of the final Test at Wanderers delayed by rain 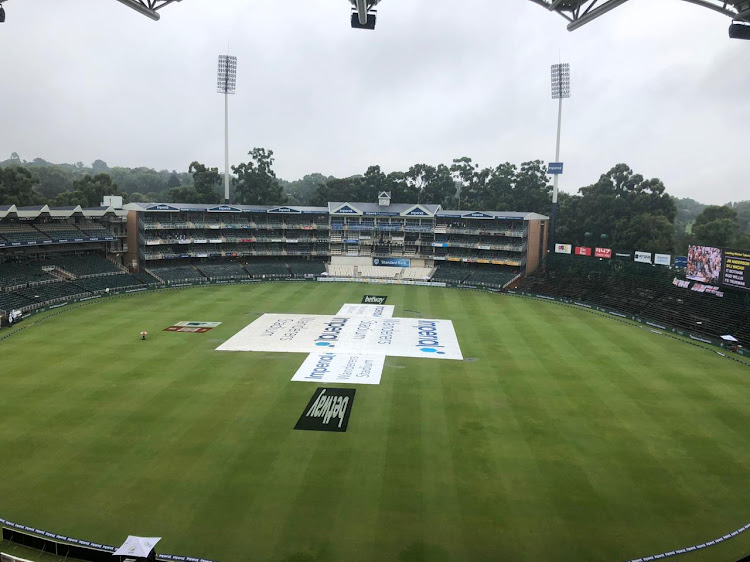 Rain falls during Day One of the Fourth Test between South Africa and England at The Wanderers on January 24, 2020 in Johannesburg.
Image: Liam Del Carme

The start of the fourth and final Test between South Africa and England at the Wanderers has been delayed due to rain.

England are 2-1 up in the series after winning the last two Tests in Cape Town and Port Elizabeth while the Proteas won the first match in Centurion in December.

Proteas captain Faf du Plessis confirmed on Thursday at his pre-match press conference that batsman Temba Bavuma will return to the starting line-up after he missed defeats at Newlands and St George’s Park.

The South African camp will be hoping that the rain goes away as they have to win this Test match to avoid a home series defeat and loss of points on the Cricket Championship.