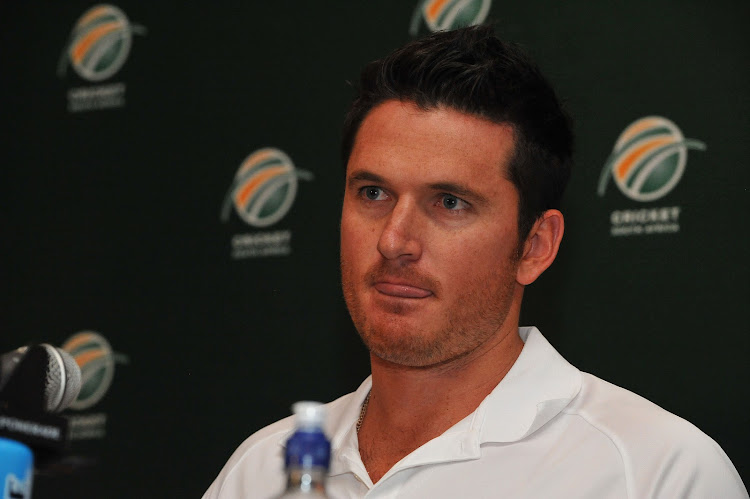 There may be no red carpet but the door is still open for AB de Villiers to play his way into the Proteas team for the T20 World Cup later this year.

Cricket South Africa’s (CSA) director of cricket Graeme Smith was careful not to overstate De Villiers’ case for inclusion but admitted there were discussions happening‚ albeit very much behind the scenes and in hushed tones.

“I think it is great that AB has expressed his desire to be back in the system. Those chats (with De Villiers) aren’t formal but we are looking at options around the T20 World Cup‚” said Smith.

De Villiers’ potential inclusion would be part of a wider strategy.

“We would be stupid not to look at the free agents who play in most T20 around the world. The West Indies have had success with some of those guys.

"Post Indian Premier League we’ve got 11 to 14 T20 games before the World Cup. We’ve got a lot of cricket to build a squad‚” he said in reference to De Villiers who quit the international scene in 2018.

Smith‚ since he was installed just prior to the start of the England tour on a three-month contract‚ has had to tip-toe a minefield in his high pressure job.

He had to front questions about how SA’s marquee player‚ Kagiso Rababa‚ has to be pulled into line after the star bowler again fell foul of ICC regulations pertaining to onfield conduct in the third Test against England in Port Elizabeth.

As a result Rabada will miss the fourth and final Test between SA and England at the Wanderers due to accumulated demerit points.

Smith insisted on Wednesday that Rabada’s absence from the team for repeated infractions needs to be nipped in the bud.

He said it was a matter that is being dealt with and that national team coach Mark Boucher has had discussions with Rabada.

Smith was equally on the front foot about Quinton de Kock’s appointment as ODI captain and Faf du Plessis’ demotion from that role.

He was loath to say Du Plessis was dropped as captain.

De Kock has been installed as the permanent ODI captain and not just for the series against England.

“It has been our intention to put a succession plan in place for 2023. We see him playing a role but from a leadership perspective we see an opportunity to move forward in the one-day arena.

“And Faf is honest he won’t be around in 2023. Leadership has been an issue in South African cricket and we felt we should give Quinnie an opportunity.

“Tactically he’s good but there are areas of his leadership that he needs to grow and develop. He is the right guy at this stage to take the team forward.”

Smith said they will review the T20 leadership at a later stage.

He stressed that until further notice Du Plessis will remain as Test captain.

“Ultimately he is the South African Test captain‚" he said.

"The next series is in the Caribbean and that will be part of all the discussion I’ll will have with Faf. Where does he see himself going forward.

“I really wanted him to focus on this Test series. His own performance and leading the team. For far too long he’s had too much to deal with and too much to talk about. I really did not want that to happen but it has.

“His record in white ball cricket is outstanding and it would be silly not to have him involved.

“Again‚ it is about how he sees himself going forward.”