Jofra Archer touch and go for England in Newlands Test 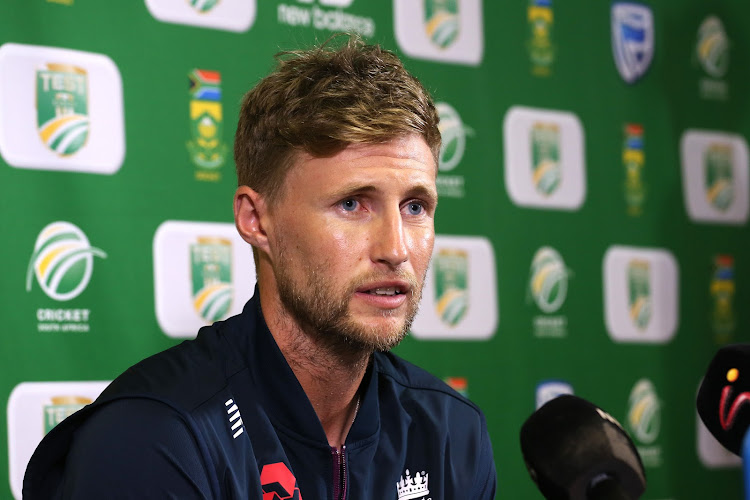 England captain Joe Root appeared to resign himself to the possibility of not having ultra-fast bowler Jofra Archer for Friday's second Test at Newlands.

Archer‚ who has a right elbow strain‚ faces a late call on his fitness‚ adding further strain to an England side who are already shorn of the services of fast bowler Mark Wood and left-arm spinner Jack Leach through injury and illness.

England will still be able to field a quality bowling attack should Archer's elbow not heal in time‚ but what Sam Curran‚ James Anderson and Stuart Broad have in skill and the ability to move the ball in the air and off the surface they lack in Archer's pace.

Archer‚ who has played seven Tests since his explosive debut in last year's second Ashes Test at Lord's‚ took an expensive second innings five-fer in 17 overs (5/102) as England cascaded to a 107-run defeat in the Boxing Day Test.

“You look at his short career and he's had big impacts on a lot of moments in big Test matches. He'll be a big loss if he's not fit to play‚ but it creates another opportunity for someone else‚” Root said.

“Jofra will take a lot of confidence from the two games in New Zealand and that he went and came back the way he did. He showed a good amount of character and there's a lot for him to learn and take from the last game.

“We're still waiting on his scan from a result perspective. We'll have to play it by ear. It's disappointing to see him pull up like that and we'll have to make a late call on him.

“I think it's a recurring injury and he's had it before but he did pull up very sore on Wednesday. He's someone you want to manage and you don't want to blow him out for six months. We want to get the most out of him for as long as we can.”

It's also been a tricky tour for England from a health perspective as players and staff have been floored by sickness since they arrived in South Africa in the middle of last month.

While it's been beyond Root's control‚ it's been a frustrating time for England's best batsman.

“It's been frustrating throughout but these things happen in sport‚ but you have to manage them as best as you can. We're doing the best we can to make sure that if anyone does pick up illness or injury‚ they're fit to go as soon as possible‚” Root said.

England's frustrations haven't been just limited to the field‚ but their inability to string together decent first innings scores. Root though has faith in his team's ability to fight back from difficult positions.

In the Ashes series‚ they lost the first Test comprehensively‚ but by the end of the third Test‚ they had squared the series before drawing the overall series two-all.

“When our backs are up against the wall on a number of occasions in the past year we come out and show a huge amount of character and a massive improvement from the first innings. The one thing we've got to harness is not to play cricket on the back foot‚” Root said.

“The big challenge for the group this week is once we get to a position like 100/5 or 150/3‚ we have to make it count and not have to scrap our way back into the game like we've done in the past year.”

England are also sweating on the fitness of their opener Rory Burns, who sustained a left ankle injury while playing football during the warm-up. He has gone for a scan and England have every cause to be worried if he's not passed fit. He's been one of their better batsmen and top scored for them in the second innings of the first Test in Centurion.