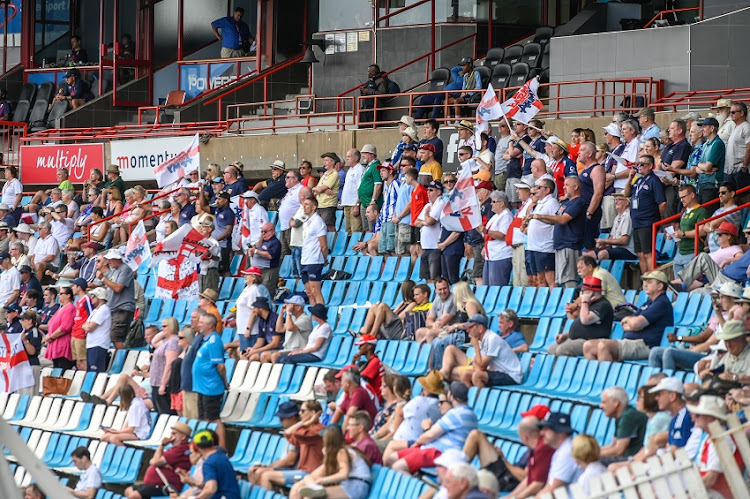 Englands Barny Army welcoming the players on the field during day 4 of the first International Test Series 2019/20 game between South Africa and England at Supersport Park, Centurion on 29 December 2019.
Image: © Catherine Kotze/BackpagePix

The England and Wales Cricket Board are “cautiously” backing a proposal that would mandate four-day World Test Championship matches from 2023.

The International Cricket Council (ICC) cricket committee is set to discuss the issue next year as the global governing body and member boards look for ways of freeing up a crowded international calendar and reducing player workload.

Tests have been played over five days through most of their 140-year history and the biggest resistance to any change is likely to come from current and former players, many of whom consider the format the pinnacle of the game.

“We believe it could provide a sustainable solution to the complex scheduling needs and player workloads we face as a global sport,” an ECB spokesperson told London’s Daily Telegraph newspaper.

“We’re definite proponents of the four-day test concept, but cautiously so, as we understand it’s an emotive topic for players, fans and others who have concerns about challenging the heritage of test cricket.”

Four-day matches were given the green light by the ICC in 2017 but at elite level have been mainly restricted to matches between the major powers and less established nations.

The administrators are also keen to reduce the time taken up by test matches to free up more space in the schedules for lucrative shorter form matches.

Indian cricket board president Sourav Ganguly has said he would first like to see the proposal before commenting.