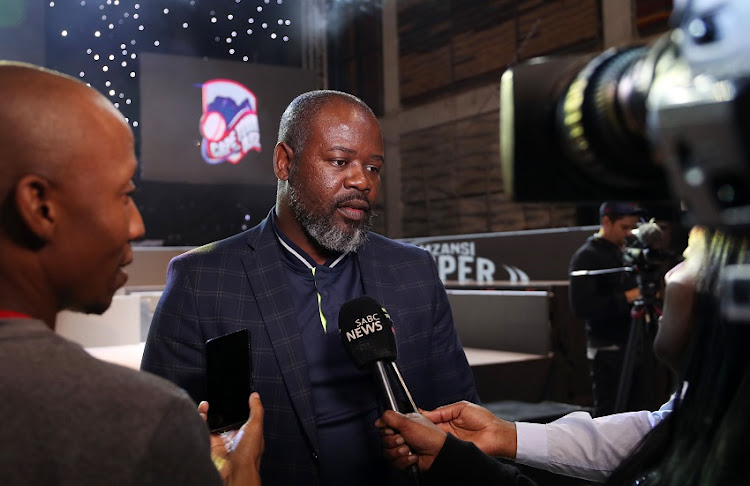 Zinn‚ who joined CSA last year and served on the Human Resources and Remuneration subcommittee as one of five independent directors‚ said the organisation's appalling manner in which five journalists were banned from covering Mzansi Super League matches‚ Sunday Times' story on former Proteas captain Graeme Smith's imminent appointment as the director of cricket and CSA's chief executive officer Thabang Moroe's radio interview on Monday regarding the reasons for banning journalists were some of the reasons that informed her resignation.

“There's a lot of issues‚ some of them are being fixed‚ but one of them is the relationship with the South African Cricketer's Association‚ the accreditation of journalists being withdrawn‚ which is something that I thought was an appalling approach in terms of dealing with journalists.

"I was absolutely shocked to see that and how that was authorised from a governance perspective in terms of who decided that that was the best step to follow‚” Zinn said.

“The Graeme Smith story in the Sunday Times was completely out of line and in terms of the accreditation issue‚ I heard it in the media and no one communicated that to me. If that happened‚ I certainly wasn't on the list of the people who were spoken to about the matter.

Norman Arendse has written an open letter to Cricket SA and appealed to the beleaguered sports body to act against maladministration and the banning ...
Sport
2 years ago

Cricket SA have been summoned to a 5pm meeting by their biggest sponsor Standard Bank after the ongoing fallout from their attempt to ban five ...
Sport
2 years ago

"I was shocked and then I heard the Thabang radio interview on Monday morning. I can't describe to you how worrying it was in terms of how he made that call.

"Those two issues were the straw that broke the camel's back. They finished me off and I put pen to paper on Monday. I was totally horrified to find out that these things happened and I wasn't going to stand by and look the other way.”

Zinn‚ a seasoned board director who is a human resources specialist‚ recently resigned as the Shoprite Group's lead independent director after the chairman Christo Wiese was re-elected to his position despite the majority of shareholders voting against him.

Zinn said there are many board issues that need to be rectified before the organisation can move forward.

“The board needs to be properly constituted and we've got too many people in acting positions. We've brought this issue up at various board meetings and there's one committee chairperson position that's been filled‚” Zinn said.

“However‚ the lead independent director position hasn't been filled‚ even though it's been outstanding for a while.

"There are too many intricacies and the lack of following proper processes.”

CSA will be having a press conference at 6pm on Tuesday to address the matters that have affected the organisation.

CSA's main sponsors Standard Bank engaged with the embattled organisation on Monday evening‚ with the bank's group chief marketing officer Thulani Sibeko saying they should have been made aware of CSA's developments.

“As a major sponsor of cricket in South Africa‚ we believe that we should have been afforded the courtesy to be kept abreast of these developments within CSA‚ and not to hear about them from the media in the unfortunate manner that we did‚” Sibeko said.