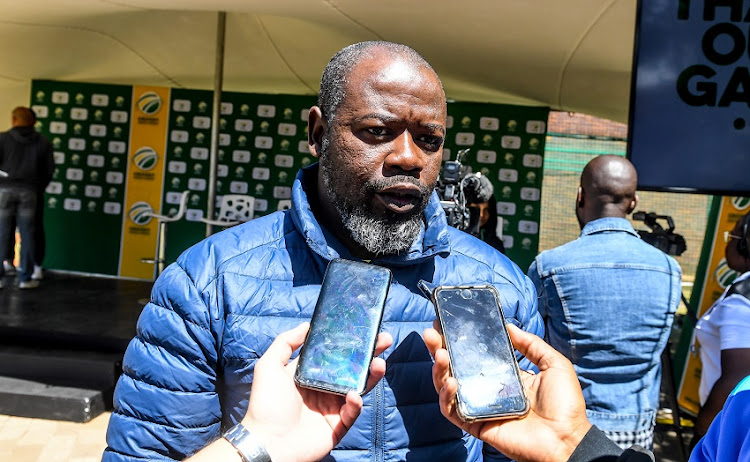 Cricket SA (CSA) have accepted that they have lost their fight for control of the Western Province Cricket Association (WPCA) board.

But attempts to tighten the national body’s grip on its affiliates’ affairs could be on the cards.

On Tuesday the WPCA board won‚ with costs‚ the arbitration case they brought against CSA — who put them under administration in September.

“CSA has reviewed the arbitration award and respects the outcome and considering the award and abides by it‚” a CSA release on Wednesday said.

“CSA has no intention of subjecting this award to a judicial review.”

The WPCA took a more strident line in a release on Wednesday in which they described themselves as “vindicated” and that damned CSA’s actions as “invalid” and, repeatedly, as “unlawful” and “illegal”.

“The illegal suspension of the WPCA board has come at a great cost to the individual board members, all of whom have extensive corporate governance experience and a proven track record in contributing to Western Province cricket,” the WPCA release said.

“The board remains committed to protecting the interests of its members, clubs and the faithful supporters of Western Province cricket.

“The board is of the view that the unlawful suspension by CSA, which included the physical banning of board members from Newlands cricket ground, has been an example of serious over-reach by the national body into the affairs of the association, and if allowed to go uncontested would have set a bad precedent for governance in sport.”

But there was a dark lining in what will be seen as a silver cloud in the WPCA boardroom.

“In his analysis the arbitrator has identified certain shortcomings in the CSA memorandum of incorporation [MOI] which CSA will address immediately with a view to ensuring that the CSA governance framework remains robust‚ relevant and fit for purpose‚” the release said.

That could mean CSA will look to change the procedure that affords them the step-in rights they used to usurp the WPCA board.

CSA’s arbitration case would have foundered if they were found not to have implemented their existing step-in rights properly.

But they have set themselves a stiff challenge if they are going to “address immediately” amending the MOI.

The document governs the relationship between CSA and their affiliates‚ and changing it will require a notice period and the agreement of a large majority of those affiliates.

Disagreement over a construction project at Newlands led to CSA sidelining WPCA’s board‚ though the day-to-day running of the ground and the union continued as before under WPCA chief executive Nabeal Dien and his staff.