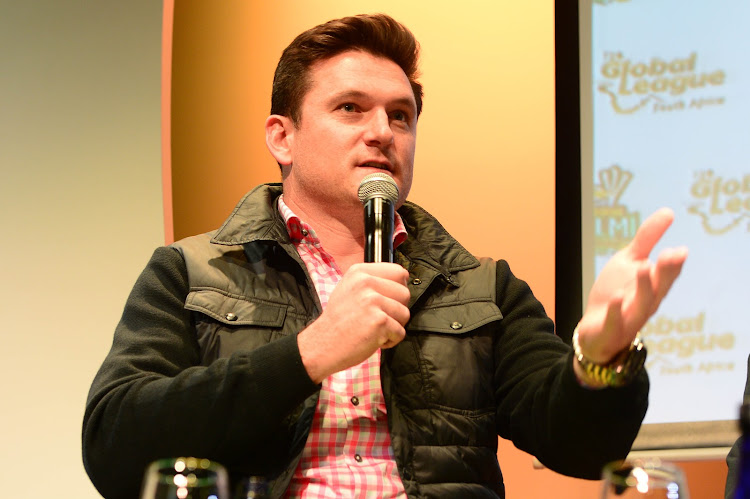 Hopes that cricket in the country could soon turn a corner were dashed on Thursday when Graeme Smith withdrew his bid to join Cricket South Africa’s (CSA) staff.

TimesLIVE learnt at the weekend that the former South Africa captain had‚ on Friday‚ been interviewed for the new position of director of cricket.

But‚ six days later‚ Smith said he had “unfortunately withdrawn my interest for the role”.

“I would love to have taken on the role‚” Smith wrote on at least one of his social media accounts.

“However‚ despite my obvious desire to make a difference during the long and‚ at times‚ frustrating process over the last 10 or so weeks of discussions‚ I have not developed the necessary confidence that I would be given the level of freedom and support to initiate the required changes.”

That amounts to a lack of belief‚ by Smith‚ that CSA would allow him to do the job as he sees fit.

But‚ for almost a week‚ cricket-minded South Africans were able to believe that someone who knows what they’re doing would be part of the game’s higher echelons of decision-making.

Smith is inexperienced as an administrator‚ but the respect he earned by captaining South Africa 284 times in his 345 matches for them would have gone a long way in assuring the public‚ senior players‚ sponsors and broadcasters that cricket had acquired some desperately needed competence.

Instead‚ it’s back to the doldrums of wondering how the Test team are going to recover from their 3-0 hiding in India in October in time to give a decent account of themselves in the home series against England‚ which starts in Centurion on December 26.

The prospect of that happening isn’t being done any favours by the fact that‚ rather than working on their game in first-class matches‚ the country’s best players are busy with the Mzansi Super League.

Not that Smith would have been able to do anything about that‚ nor put out the two legal fires — involving the South African Cricketers’ Association and the Western Province Cricket Association — CSA are currently fighting‚ nor quickly find a way to stop them haemorrhaging financially.

But his presence in CSA’s increasingly uncertain corridors would have represented the promise that the light at the end of the tunnel was good news.

“My passion for our nation’s cricketing fortunes remains steadfast and I give my heartfelt best wishes to whomever does take the role on‚” Smith wrote.

“I will continue to support the teams and give my advice and guidance whenever I can.”

Others interviewed for the job were interim director of cricket Corrie van Zyl — despite the fact that he is currently suspended — former selector Hussein Manack and‚ reportedly‚ former franchise coach Dave Nosworthy.