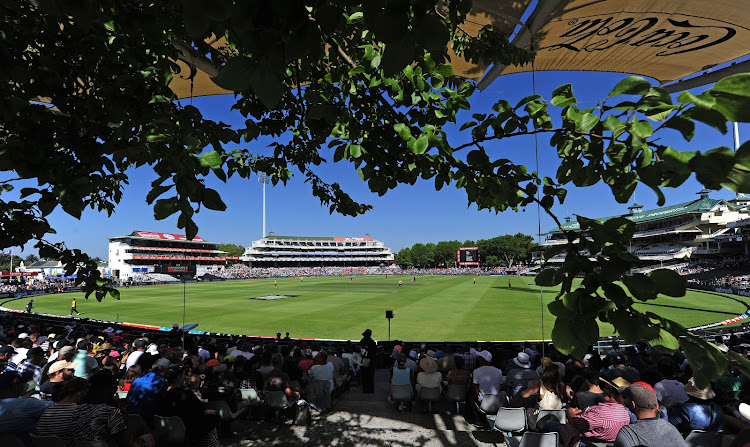 The venue for the match‚ which will be played between South Africa and England men’s teams‚ was placed in jeopardy after CSA said on September 22 that they had put the Western Province Cricket Association under administration.

CSA made allegations of financial and governance issues as their reasons for taking that action‚ but last Thursday chief executive Thabang Moroe said the game might have to be moved because of construction at Newlands.

Cricket SA's chief executive officer Thabang Moroe said there was a possibility that the iconic New Year's Test may not be held at Newlands due to ...
Sport
2 years ago

That‚ Moroe said‚ could impair the safety of spectators at the match.

But‚ after a meeting on Monday‚ those differences would seem to have been resolved.

“We are currently gearing up to host the New Year’s Test match at Newlands as planned‚” a CSA release quoted Moroe as saying.

“The readiness of the stadium is on track and‚ barring a significant change in circumstances‚ it is unlikely that the venue for this Test will change from our schedule.”

The second Test is thus due to start at Newlands on January 2.

Mzansi Super League to be broadcast by cash-strapped SABC

An organisation in deep financial trouble has given the rights to their most marketable domestic asset to a body in even more desperate straits in ...
Sport
2 years ago

South Africa needed 492 deliveries to take India’s first wicket and 189 — not a lot more than a third as many — to claim the next four.
Sport
2 years ago

A crowd gathered at the Newlands stadium on Saturday, not to watch a game of rugby but to bid farewell to one of the most iconic sportsmen SA has ...
Sport
2 years ago
Next Article