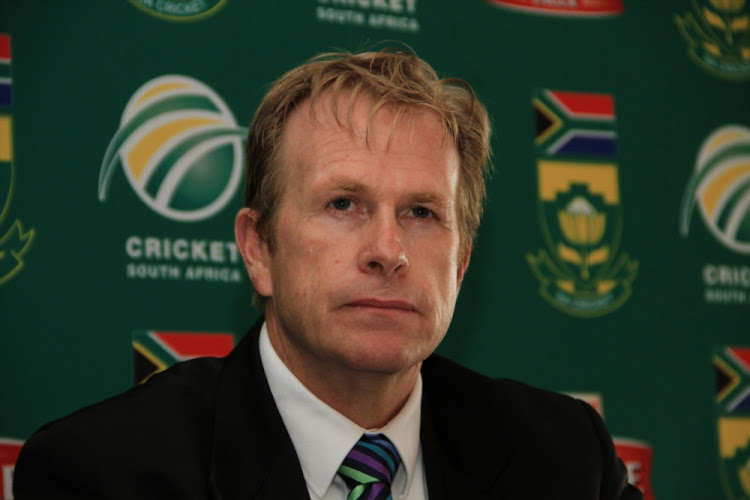 South African cricket suffered another major blow on Friday when Tony Irish‚ the long-serving champion of players’ rights and an oasis of integrity and calm‚ announced his imminent departure.

Irish has been chief executive of the SA Cricketers’ Association (Saca) since its inception in 2002.

But he will vacate that position at the end of December to become chief executive of the Professional Cricketers’ Association‚ which represents English and Welsh players.

Added to Cricket South Africa’s (CSA) looming debt‚ their deteriorating relationship with the players and questionable governance‚ the departure of a respected‚ admired and trusted figure like Irish does not bode well.

“In dedicating the past 17 years to Saca Tony has been a courageous leader‚ always demonstrating ethical and principled leadership‚” a release quoted Saca president Omphile Ramela as saying.

“During this time he has built Saca into one of the most respected players’ associations in the cricket world.

“Tony has committed to leading Saca until the end of the year‚ and his continued leadership will be important during these challenging times in South African cricket. 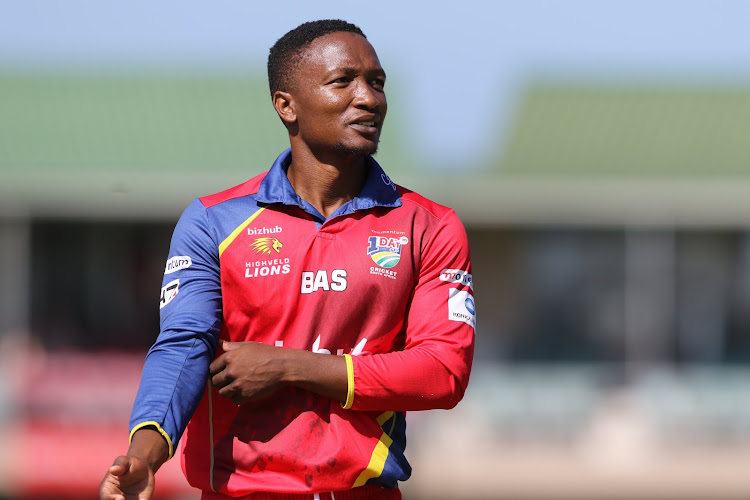 Irish will continue to serve as executive chair of the Federation of International Cricketers’ Associations‚ the global body for players’ trade unions.

But his has been a clear voice of sanity in the gathering storm that is threatening to sweep through cricket in South Africa.

CSA have forecast that they could be R654m in the red by the end of the 2022 rights cycle‚ a figure put closer to R1bn by Saca — who have launched legal action against CSA over a plan to restructure the domestic game that could lead to job losses.

“South African cricket faces some serious challenges ahead‚” Irish was quoted as saying.

“I remain committed to leading Saca in dealing with those until the end of this year‚ and I’m confident that with the team we have in place‚ Saca will remain strong and committed to representing the players through these after my departure.”

The news broke on the eve of CSA’s annual meeting in Johannesburg on Saturday‚ where more might go on than meets the eye.

Reports will be presented and no doubt adopted‚ and a vacancy for a non-independent director is due to be filled.

But the backdrop to the meeting is of an organisation veering towards crisis.

Chief executive Thabang Moroe‚ who has taken an aggressive approach towards Saca‚ has had his authority increased exponentially in a recent redesign of CSA’s administrative model.

Chris Nenzani has been CSA’s president since 2013 and his tenure was due to end this year‚ but TimesLIVE has learnt that the constitution has been changed to keep him in office for another year.

And all that in the wake of South Africa delivering their worst-ever performance at a men’s Cricket World Cup this year — they lost five of their eight completed games — and with another edition of the financially disastrous Mzansi Super League somehow set to go ahead in November and December.

Irish has been an antidote to much of the madness and may well have kept players in the game.

His leaving might prompt them to do the same‚ a development an already ailing industry could ill afford.