Six of the best cricket coaching jobs up for grabs 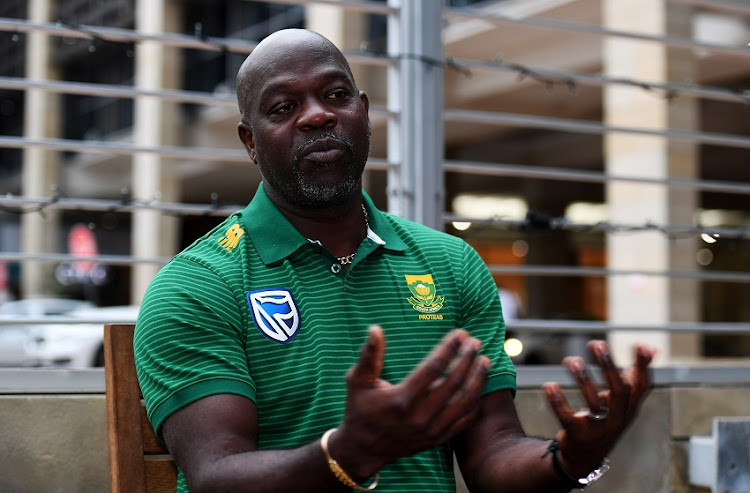 South Africa are one of at least six teams on the hunt for a new coach after the men’s World Cup.

Mickey Arthur was sacked by Pakistan on Wednesday‚ joining Ottis Gibson‚ who was given the boot by Cricket South Africa (CSA) on Sunday.

Phil Simmons resigned as Afghanistan’s coach after the tournament‚ as did Bangladesh’s Steve Rhodes.

None of those teams made it through the first round at the World Cup‚ but even England‚ the champions‚ won’t have the same tracksuit in charge.

Trevor Bayliss will be out of contract after the Ashes‚ which is scheduled to end on September 12‚ and he has been clear that he no longer wants the job.

India would become the seventh side to have a fresh pair of hands on the reins should they decide to appoint Tom Moody or Mike Hesson — or someone else who has reportedly applied — rather than continue with Ravi Shastri.

So only Gary Stead‚ Floyd Reifer and Justin Langer‚ of New Zealand‚ West Indies and Australia‚ have retained the positions they held when the tournament started on May 30.

A half-dozen — maybe seven — of the most senior and sought after roles in world cricket have become vacant in the past 10 weeks.

That could be taken as evidence of how dispensable coaches are‚ or that how little is understood about the profession even 32 years after Bobby Simpson became the first ever international coach with Australia.

In South African terms the role took a great leap sideways on Sunday‚ when CSA said Gibson’s successor would also be expected to take on the team manager’s duties.

The other side of that equation is that teams tend to travel with logistics officers as well as managers. So what’s left for the manager to do?

Even Gary Kirsten‚ a men’s World Cup winner with India in 2011 who guided South Africa to the top of the men’s Test rankings in 2012‚ knows about swings and roundabouts of the coaching scene only too well.

He resigned from the Big Bash League’s Hobart Hurricanes last July — midway through a two-year contract — and he’s on thin ice with Royal Challengers Bangalore‚ who finished bottom of the Indian Premier League log for only the second time in their history this year.

But the burgeoning T20 industry means coaches aren’t going to run out of opportunities anytime soon.

“We took a shot in the dark and I gave Gary a ring and he said yes‚” a delighted Heinrich Strydom‚ the chief executive of KwaZulu-Natal Cricket‚ was quoted as saying in a release on Thursday about Kirsten agreeing to coach the Durban Heat in the Mzansi Super League.

“To have his knowledge and his skills on board is incredible and hopefully we will have a good‚ long relationship going forward.”

Don’t put your house on that‚ Mr Strydom. In the coaching game‚ even if you turn out champion teams‚ you’re only as good as someone else says you are.