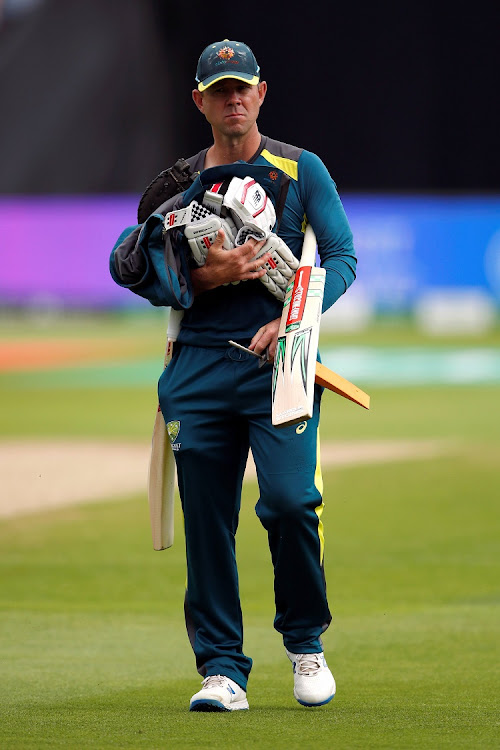 England knocked Australia out of the semi-finals with an emphatic eight-wicket win and another over New Zealand in Sunday's final will see the hosts head into next month's five-test Ashes series with significant momentum.

"It probably does, to be honest," Ponting said, when asked whether England's 50-over success could spill over.

"The country will be on a bit of a wave and a bit of a high, the players will certainly be on a huge high after that World Cup.

"But who knows if they don't (win), it might have an adverse effect on their Ashes campaign as well.

"You can take lots of things from different series.

“Cricket’s greatest controversies this year‚” the editor says he wants chronicled in this piece.
Sport
3 years ago

"It's a completely different series going into an Ashes and there will be quite a few different players in their Test team than will be in this one-day team. They'll have different captains as well.

"But I'm sure if they happen to win the World Cup, they'll take as much as they can from it going into the Ashes."

Australia hold the urn after thrashing England 4-0 on home soil in the 2017-18 Ashes.

The first Ashes test starts at Edgbaston on Aug. 1.

England make history‚ and earn chance to do so again

England made men’s Cricket World Cup history at Edgbaston on Thursday‚ and earned the chance to do so again at Lord’s on Sunday.
Sport
3 years ago

Ponting, hired as an assistant coach to Justin Langer for Australia's World Cup campaign, watched Aaron Finch's side fall to South Africa and England in successive matches to bow out of the tournament after they had been the first side to book their place in the semi-finals.

Injuries did not help Australia's cause and Ponting was not prepared to wear the blame for the side's tactical preparations.

"Tactically, I think we got things right. Personnel-wise, we picked the best team that we could for every game," Ponting told Cricket Australia's website (cricket.com.au).

"Unusually for Australian teams in World Cups, we played our worst cricket in the most critical moments.

"That'll be the thing that gets spoken about the most and see if there's any reason behind it."

Of all the facts and figures that will swirl into the consciousness in the wake of South Africa crashing to another comprehensive defeat in Sri ...
Sport
4 years ago
Next Article