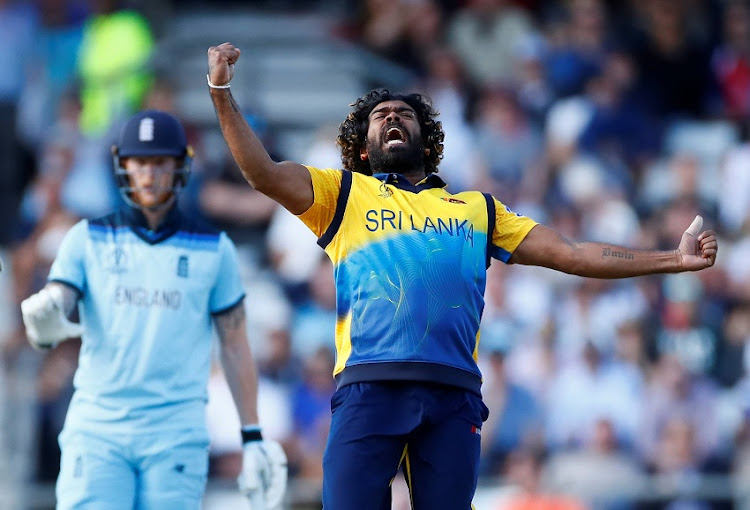 Malinga dismissed dangermen Jos Buttler and Joe Root among his victims in a devastating spell that ruined England’s bid to chase down Sri Lanka’s modest total of 232-9.

Sri Lanka were also indebted to an unbeaten 85 from Angelo Mathews as they won for just the second time in six games.

Tournament favourites England, bowled out for 212, have now lost two of their six group matches.