Dale Steyn ruled out of World Cup‚ Hendricks to replace him 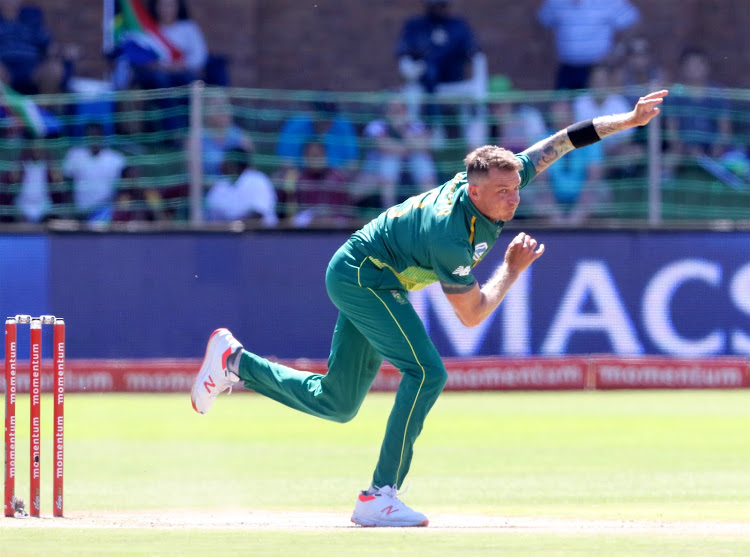 Dale Steyn’s World Cup ended before it began on Tuesday when he was ruled out of the tournament with a shoulder injury.

Steyn missed South Africa’s matches against England and Sri Lanka‚ but team management were hopeful he would play against India in Southampton on Wednesday.

However‚ on Tuesday the International Cricket Council issued a statement confirming his withdrawal.

“Steyn has suffered a second shoulder injury which has not responded to treatment and has ruled him out of bowling for the foreseeable future‚” the release said.

Beuran Hendricks will be his replacement in the squad.

Steyn bowled in training on Monday but not on Tuesday.

Tuesday’s news‚ and Steyn’s lengthy tale of injury woes‚ will heighten speculation that his retirement could be imminent.

Steyn’s fate is the latest blow for South Africa‚ who have lost their first two games in the tournament and been hit by other injuries to Lungi Ngidi and Hashim Amla.