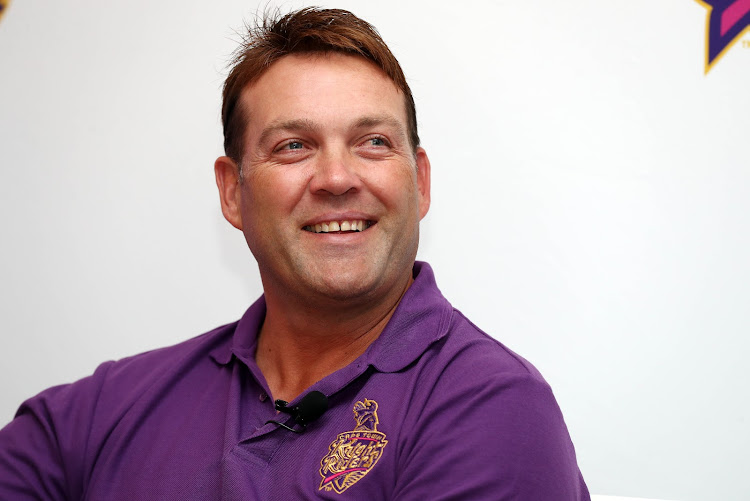 Former Proteas all-rounder Jacques Kallis has been bestowed with the Order of Ikhamanga in Silver by President Cyril Ramaphosa during the National Orders ceremony at the Sefako Makgatho Presidential Guest House in Pretoria on Thursday.

Kallis‚ who is widely regarded as the best all-rounder of all time‚ was honoured for his contribution to cricket and for placing South Africa on the world sporting map throughout his stellar career where he has inspired many young people.

Kallis played the last of his 166 Test matches in December 2013 against India in Durban having scored 13‚289 runs at a highly impressive average of 55.37 where he also took 292 wickets in a glittering career that spanned for almost 20 years.

In January 2012‚ Kallis scored his highest score in Tests of 224 against Sri Lanka at Newlands in Cape Town and he is also the proud owner of an impressive 45 centuries in the longest format of the game.