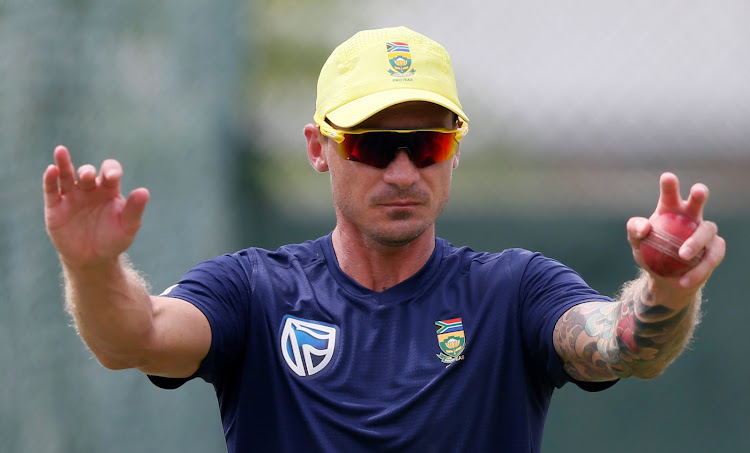 Dale Steyn’s chances of playing in the Cricket World Cup would seem to hang by a thread after his Indian Premier League (IPL) franchise released him because of a bowling shoulder injury.

That’s sure to stoke the ongoing debate about how healthy the well-paying but demanding competition is for players who also have international commitments.

Steyn was ruled out of Royal Challengers Bangalore’s home game against Kings XI Punjab on Wednesday‚ and the news that he was on his way home was confirmed on Thursday.

“Dale Steyn has been prescribed with ample rest due to inflammation in his shoulder‚” a release quoted RCB chair Sanjeev Churiwala as saying.

“On account of state of his health‚ Dale will not be available to take part further in the ongoing season of IPL.”

The race is now on to ensure Steyn’s fitness for the World Cup‚ which starts in England on May 30.

A Cricket South Africa (CSA) release said Steyn would “be assessed by a shoulder specialist and measures will be put in place to get him ready” for the World Cup.

“Dale felt discomfort after playing his second match at the tournament [on April 21]‚” South Africa team manager and doctor Mohammed Moosajee was quoted as saying.

“Upon assessment and subsequent investigations‚ a flare-up of his right shoulder was confirmed.

“With the World Cup around the corner‚ it is our priority to get him back to full fitness before the squad departs on May 19.

“He will consult with a shoulder specialist upon his return and a recovery plan will be put in place.”

Steyn made a significant impact in his brief time at RCB‚ who lost five of their six games before he arrived and won the two he played.

He took four wickets for 69 runs‚ and the three wickets he claimed in the powerplay were as many as the rest of RCB’s bowlers had managed in the first six matches.

“His presence has helped the team immensely and we are very thankful for the inspiration and passion that he brought to the squad‚” Churiwala was quoted as saying.

“The team will deeply miss his energy and presence.”

Steyn also seems to have enjoyed himself‚ telling the Hindustan Times in an interview published on Wednesday:

“The two games I’ve played so far have been exhilarating.

“Watching Andre Russell hit the ball out of the ground‚ and the other night with [CSK’s MS] Dhoni almost pulling a rabbit out of the hat‚ and yet we won by a run with a run out‚ it’s amazing.

“It feels like the whole course has changed for my entire year of cricket already.”

Having made his debut in December 2004‚ Steyn played in 232 of South Africa’s 416 games — 55.77% — across the formats before breaking his shoulder while bowling against England at Kingsmead in December 2015.

Another broken shoulder and a heel injury have kept him out of all but 30 of their subsequent 129 games.

“I’ve been pretty fortunate that for the better part of 10 years I never had any injuries‚” Steyn‚ now 35‚ was quoted as saying.

“I was a pretty fit cricketer all my life and knew I would always come back.

“After a broken shoulder that took nearly a year to recover‚ I had rotten luck to come back and land on a foot hole‚ which was my bowling foot‚ and that required about three months.

“There’s a big World Cup coming up and I’ve been pretty fit and firing for the last one-and-a-half-years now.”

This year each team will play 14 league games in six weeks at grounds spread around a vast country‚ an exhausting schedule.

But the players involved could counter that‚ until more traditional avenues for professionals to earn money close the gap between IPL salaries and what they are paid by their national boards‚ T20 competitions will be their top priority.