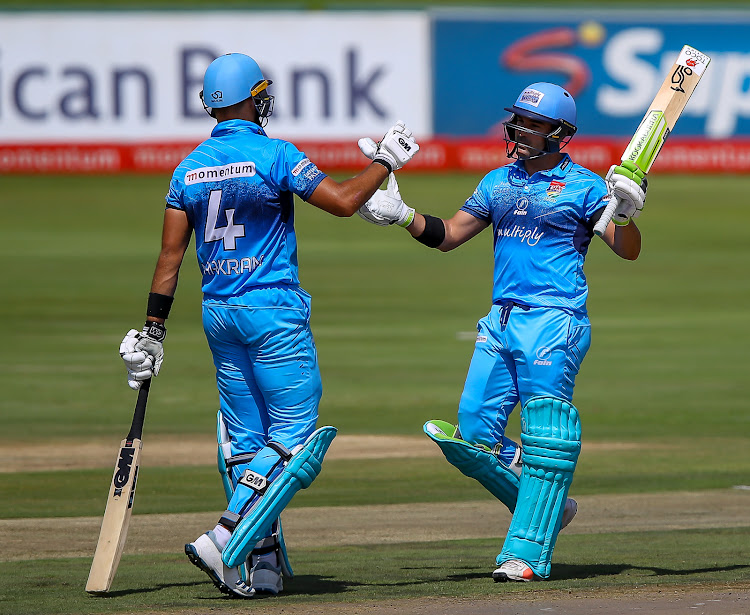 Aiden Markram may just have done enough to secure a spot in the South African squad for the ICC World Cup.

He scored a sparkling century as the Titans were crowned Momentum One Day Cup champions with a comprehensive 135 runs victory over the Dolphins at SuperSport Park on Sunday.

Watched by convenor of selectors Linda Zondi, the Proteas Test opener scored his third century of the tournament that came off 75 balls and included five boundaries and maximums.

When he was dismissed by Vaughn van Jaarsveld’s catch at backward point from the bowling of Andile Phehlukwayo, Markram was on 127 off 88 balls which included eight maximums and five boundaries.

He is also the leading run scorer of the competition with 542 after five innings and he was named the man of the match.

Markram, who went past 2000 ODI runs, arrived on the crease at number four in the 22nd over with the Titans on 107/2 but accelerated as the home side secured the fifth trophy of coach Mark Boucher’s three year reign.

Though he was the stand-out performer, Theunis de Bruyn scored 72 off 87, Dean Elgar and Farhaan Behardien added 58 and 35 while veteran fast bowler Dale Steyn returned with figures of 3/ 36.

Jonathan Vandiar, Tony de Zorzi and Matthew Arnold also chipped in with scores of 30, 19 and 2 respectively as the Titans posted a competitive score of 356/5 in their 50 overs after Dolphins captain Khaya Zondo won the toss and inserted them to bat.

All-rounder Phehlukwayo also further enhanced his World Cup chances with a positive score of 43 but he was unlucky to be dubiously given out LBW by umpire Adrian Holdstock in the 27th over.

With ball in hand, Bosch, Keshav Maharaj, Phehlukwayo, Prenelan Subrayen and Muthusamy claimed one wicket each for the visitors.

Dolphins’ chase started poorly as they lost Van Jaarsveld and Muthusamy in the first powerplay with Dale Steyn, who went past 50 Momentum One Day Cup wickets, wrecking havoc.

Then Tabraiz Shamsi joined the party with two wickets in the 14th over when he removed Sarel Erwee and trapped Zondo in front.

The rot continued for the Dolphins with further wickets of Phehlukwayo, Dane Vilas (43), Sibonelo Makhanya (13) run out, Eathan Bosch (6), Keshav Maharaj (20) and Senuran Subrayen (11) as they were ultimately bowled out for 221 after 39.4 overs.

Steyn, whose place in the World Cup squad is not in doubt, ended with three wickets and he was followed by Shamsi and Matthew Arnold with two each while Junior Dala, who ended  as competition’s top wicket taker with 27, and Dean Elgar finished with one apiece.