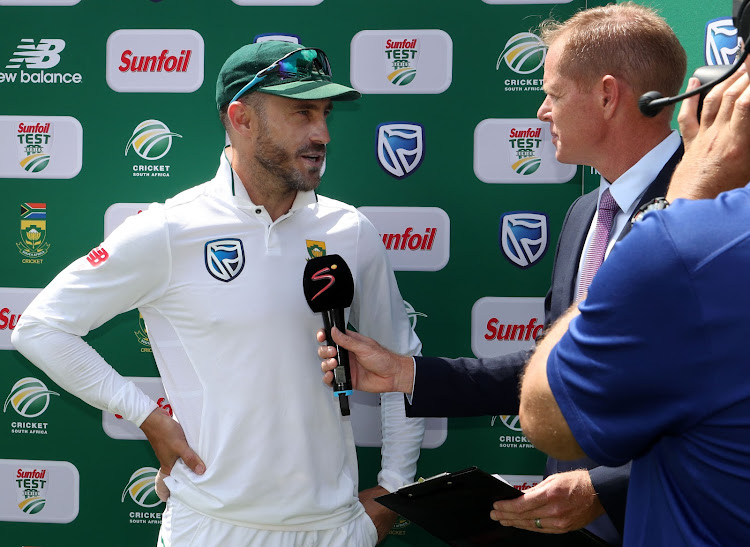 South Africa won the toss and opted to field in the fourth one-day international at St George's Park in Port Elizabeth on Wednesday.

South Africa have an unassailable 3-0 in the five-match series and will look to continue winning as they wind up their preparations for the ICC World Cup in England and Wales starting at the end of May.

The Proteas made two changes to their squad for the last two matches of the series in allrounder JP Duminy and in-form batsman Aiden Markram.

Both players were included in the starting line-up for St George's Park along with Reeza Hendricks‚ Dale Steyn and Anrich Nortje.

Seasoned batsman Hashim Amla was initially also recalled to the squad but withdrew on compassionate grounds on Tuesday.

He was replaced by Hendricks.

After their superb performance in winning the Test series in February‚ the tourists have been off the mark in the three matches so far and will be desperate for a victory in this format in order to build some much-needed confidence for the World Cup.