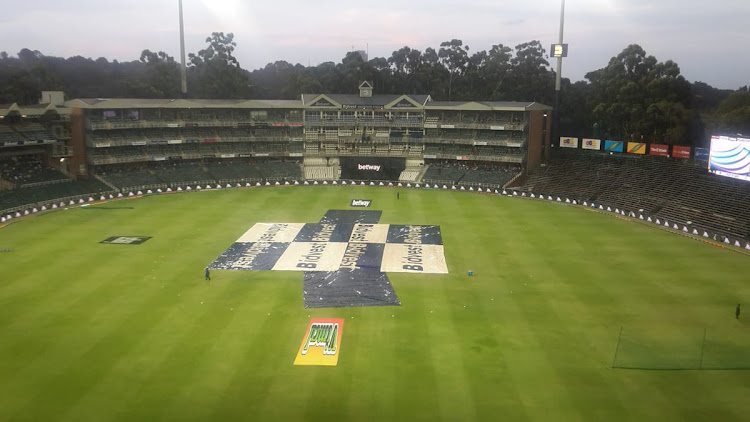 The Jozi Stars will play away against the Cape Town Blitz in the final of the inaugural Mzansi Super League (MSL) at Newlands Stadium on Sunday.

The Stars progressed to the decider after the all or nothing qualifier against the Paarl Rocks was rained out without a ball bowled at Wanderers Stadium in Johannesburg on Friday night.

#MSLT20 - ?BREAKING?With the rain not allowing the play-off match to happen @StarsJozi have now proceeded to the final and will play @CT_Blitz on the 16th of December.

The Stars made it to the final because they finished second on the log ahead of third placed Rocks during the round robin stages where they won six of their ten matches and ended with 29 points and therefore progress to Sunday's final by virtue of having more points that the Paarl-based side.

Players had gone about their warm-ups with little threat of rain but they could not return to the field from the change rooms for the start of the game as persistent rain started coming down shortly before scheduled start.

The Rocks captain Faf du Plessis won the toss and elected to field first but no play was permitted and they had to watch helplessly as the Highveld rain poured down non-stop until umpires called the match off at 8.25pm.

If all goes well‚ the name Lutho Sipamla will be synonymous with South African cricket for many years to come.
Sport
2 years ago
Next Article