Pakistan must master pace and bounce 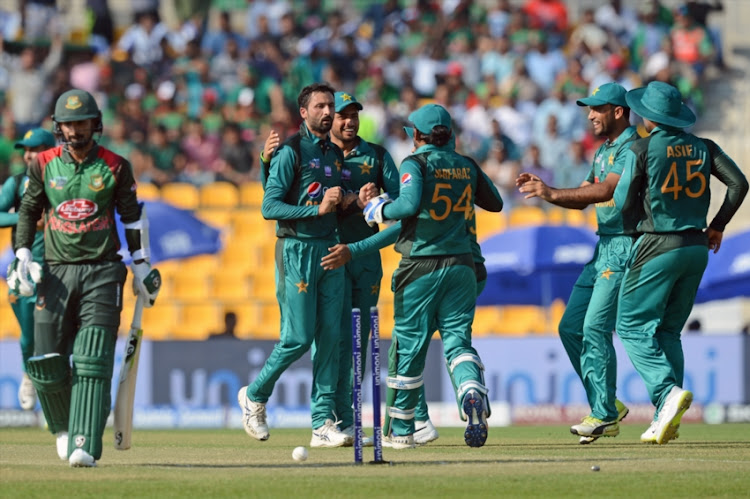 Former swashbuckling opening batsman and fleeting Pakistan captain Aamer Sohail believes touring South Africa is one of the most searching examinations a Test batsman is likely to face.

Sohail who is in the country as a commentator in the Mzansi Super League has first-hand experience of the conditions his countrymen are likely to face in the three-Test series starting in Centurion on December 26.

“It is quite difficult. It is a challenging series.

“You will get different conditions in different grounds.

"You really have to adjust every time and if you don’t have the proper technique as a batsman you’ll struggle and you’ll soon be out of form and on these surfaces your misery actually expands‚” said Sohail‚ whose Test career spanned 1992 to 2000.

He strongly advised the Pakistan batsmen can’t come into the series undercooked. The only preparation they’ll get is against a SA Invitation XI in a three-day game in Benoni from December 19.

How much meaningful preparation they get there remains to be seen. Matches in Benoni can be prone to the elements‚ while the pitch has its own way of abbreviating games.

“The Pakistan batsmen have to come into the series well prepared. If they are not they’ll quickly have to come to terms with the pace and bounce‚” said Sohail.

Certainly their openers will have to go about their business with far more application as has been the case over the last 10 Tests.

In that period their openers have put on 50 on only four occasions.

That includes two century opening stands and a mammoth 205 first wicket partnership between Imam ul-Haq and Mohammad Hafeez against Australia.

Fakhar Zaman opened the innings with Hafeez in the second Test of that series but Imam has been restored to the side since.

As much as they will need resilience at the top of the order‚ the tourists will also have to dig in lower down.

In their previous series in South Africa the contribution of the lower middle order has proved crucial in the outcome of the series.

Sohail believes the tourists are slightly better endowed in that area than the hosts‚ suggesting the team that posts more than 300 in the first innings is likely to dominate.

Pakistan however has been wildly inconsistent in that department in their last 10 Tests. They accumulate 96 runs on average for their last five wickets in that period.

“Our batting is improving and obviously it gives you a lot of confidence but if you’re talking about who’ll start favourites‚ you’d have to give it to South Africa.”