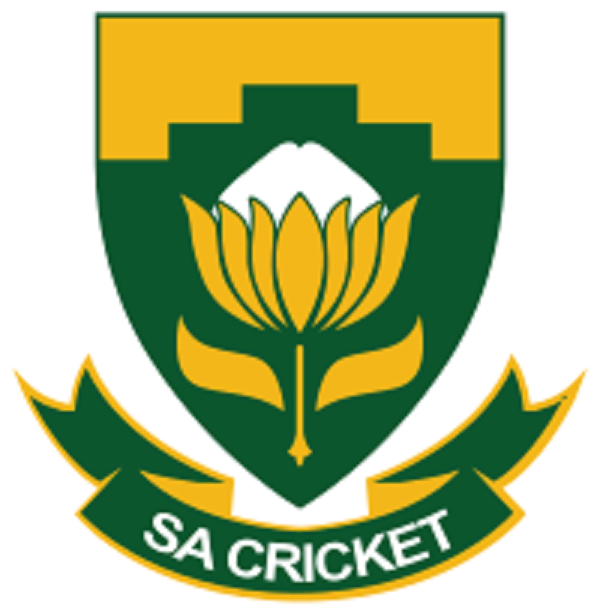 When asked for comment, Cricket SA they were not aware of the lawsuit.
Image: FILE

Cricket South Africa (CSA) are being sued for more than R7-million by a T20 Global League (T20GL) franchise owner.

The legal action threatens to burst the bubble of positivity created by the Mzansi Super League (MSL)‚ which has replaced the T20GL and is currently underway in South Africa.

The T20GL was to have been played in November and December last year but was postponed‚ CSA said at the time‚ because it would lose too much money.

A year later‚ the MSL‚ in which franchises are not privately owned but controlled by CSA‚ is front and centre in the country’s cricket consciousness.

Now Hiren Bhanu‚ who had owned a piece of the T20GL‚ is looking for justice.

Cricket South Africa chief executive officer Thabang Moroe says they are waiting on the announcement of India's election dates to see whether they'll ...
Sport
2 years ago

Asked for their response‚ CSA said they were unaware of the lawsuit.

“We're not aware of his decision to sue us‚” a spokesperson said on Saturday. “Once something official comes our way we’ll then be able to make a comment.”