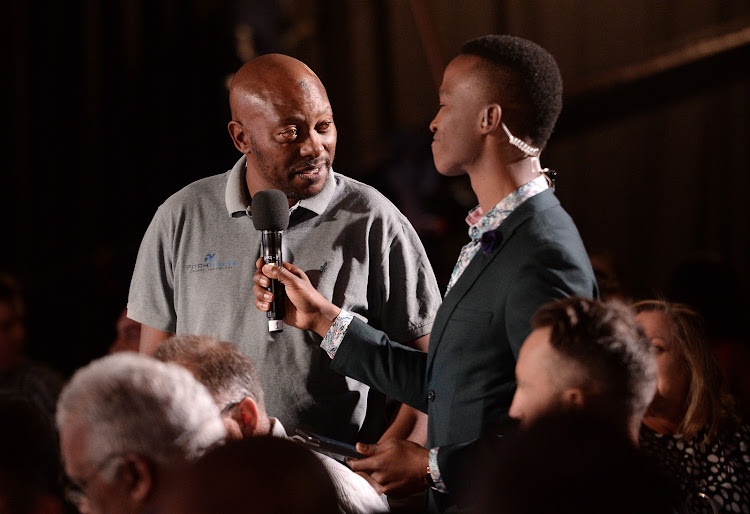 Paarl Rocks assistant coach Geoffrey Toyana was disappointed to miss out on David Wiese even though they still have a strong look to their Mzansi Super League side.

With Faf du Plessis‚ Tabraiz Shamsi and Dwayne Bravo in his squad‚ there's a good mix of youth and experience but a power hitter is missing.

Paarl Rocks missed out on Wiese due to the exceeding of the base price in the seventh round where he was in but the Rocks have stacked up well in top-order strikers.

Ireland opener Paul Stirling and Cameron Delport are proven ball strikers at the top of the order while they also got Aiden Markram.

“We've got 80 percent of the players we've always wanted but the big loss for us was David Wiese because he was going to be our hitter.

"It was quite unfortunate in the papers that we had‚ he didn't have base price‚” Toyana said.

“It's not easy because the draft system is always difficult because you plan for certain players and when your turn comes‚ those players are gone.

"It's important to think on your feet to make sure that you've got options on the side.

"A couple of players have been missed‚ which is unfortunate but the balance of these sides is better than what we saw in the Global League.”

Durban Heat head coach Grant Morgan also had a strong side at his disposal and they also made a big purchase in Rashid Khan.

The Afghanistan leg spinner has excelled at every tournament he's played in while the team also scored big through the acquisitions of Keshav Maharaj and Zimbabwean leg-spinner Brandon Mavuta.

Morgan said he was happy with the composition of his squad but said the proof of the team pudding will only be apparent when the play-off stages arrive.

“We just happy with what we've got. We have to be happy with that and we are. I find that drafts can be stressful but I've felt a really good rhythm in regards with this draft.

"I felt it's balance‚ we've nailed our spine very quickly and sorted out the rest of the squad. I feel now we have a bone with a lot of meat on it‚” Morgan said.

“Time will only tell on December 16 in terms of what was good or bad.

"That will be the only measuring criteria right there. We've ended up with a nice mix and an exciting team in terms of everyone taking responsibility for their roles.”

Duminy joins Amla on sidelines for SA tour to Australia

South Africa will be denied the services of two of their most senior batsmen on their white-ball tour of Australia next month.
Sport
3 years ago
Next Article