Duminy joins Amla on sidelines for SA tour to Australia 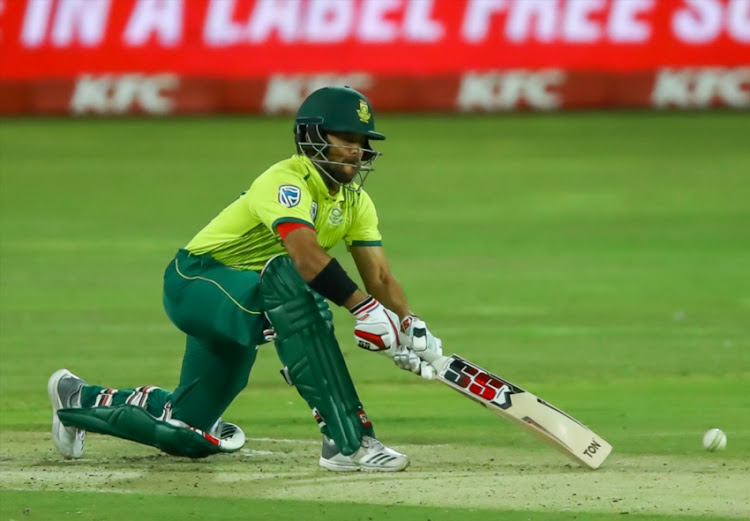 South Africa will be denied the services of two of their most senior batsmen on their white-ball tour of Australia next month.

JP Duminy has joined Hashim Amla on the sidelines‚ taking a total of 483 caps out of the equation for the three one-day internationals and sole T20 South Africa will play Down Under.

“The injury will require surgical management‚ thus ruling him out of the immediate tour of Australia and the upcoming MSL [Mzansi Super League}.

“At the moment we can’t say how long he will be out for. That is dependent on the results from the surgery.”

Amla has been ruled out with a lingering finger problem.

“We want to give him as much time as possible for him to get ready for the next set of cricket that he has coming up‚” South Africa coach Ottis Gibson said after the last match of Zimbabwe’s tour‚ a T20‚ was washed out in Benoni on Sunday.

Those meaningless series have exacted a price that‚ if it could be quantified‚ would be worth gazillions in Zimbabwe’s inflation-stricken economy.

Duminy is also out of next month’s MSL‚ in which he was to have been the South Africa marquee player for the Cape Town Blitz.