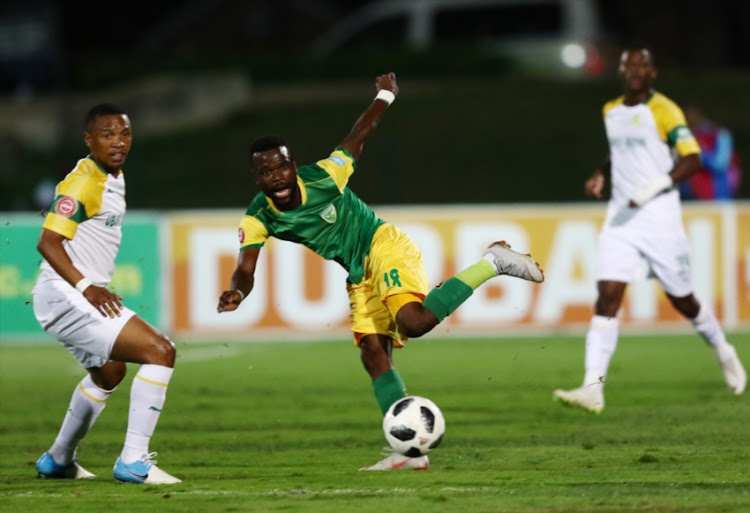 The extent of the chasing of top Zimbabwe talent by Premier Soccer League clubs has been brought home by the composition of that country’s squad for their African Nations Cup qualifiers later this month.

Of the 23-man squad that have been picked by coach Sunday Chidzambwa to take on the Democratic Republic of Congo in two matches on October 13 in Kinshasa and then three days later in Harare‚ 13 of them play in either the Absa Premiership or the National First Division.

Even the withdrawal on Tuesday of Evans Rusike‚ after the injury he received to his ankle in Saturday’s MTN8 final playing for SuperSport United‚ has not reduced the size of South African-based representation.

He is to be replaced in the squad by new Bidvest Wits signing Terrence Dzvukamanja‚ the Zimbabwe Football Association said.

There are even further South African connections with the coach having previously worked at Black Leopards and lead striker Knowledge Musona‚ now with Belgian giants Anderlecht‚ having previously played at Kaizer Chiefs.

Rusike’s injury has the Zimbabweans fearing there could be more players sidelined when the PSL clubs play on Tuesday and Wednesday and again at the weekend.

From the NFD‚ Chidzambwa has picked Eric Chipeta of Cape Umoya United and back-up goalkeeper Edmore Sibanda from Witbank Spurs.